News > Minds at Work > How to Tune Out Office Distractions 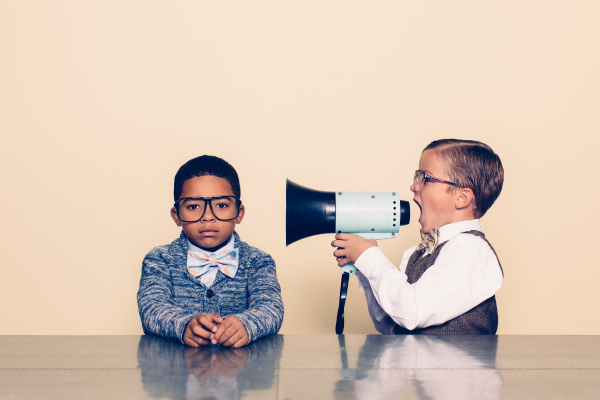 Whether it’s the buzz of the air conditioner, a chatty cubicle-mate, or the view outside your window, filtering out workplace distractions is key to having a productive day at the office. There are multiple mechanisms that contribute to our ability to tune out unnecessary information, and a review of the research in Current Directions in Psychological Science suggests the ability to tune out this stimuli may be more than just a side effect of selective attention.

“Ignoring distractors is necessary for goal-oriented behaviors to be successful,” write Joy J. Geng and Bo-Yeong Won of University of California Davis and Nancy B. Carlisle (Lehigh University). “There are specific mechanisms for reducing distraction that are independent of target selection.”

Passive filtering in the form of habituation—a process which reduces individuals’ response to a stimuli after repeated exposure—is probably the most widely recognized form of ignoring. This response allows us to filter out repetitive stimuli in our environment that have proven to be unimportant, such as the drone of a fan or a coworker’s over-powering perfume.

While many studies on habituation focus on sounds and smells, it appears to play a role in suppressing visual distractors as well. When study participants are given an opportunity to passively view an image prior to engaging in a visual search task, for example, they are able to identify the target object more quickly once it has been assigned, the authors note.

Awareness that a certain feature of the environment will always be a distractor can also help us actively suppress processing of certain stimuli, a mechanism known as strategic ignoring. In a series of studies involving 40 participants, APS Fellow Steven J. Luck (University of Iowa) and Geoffrey F. Woodman (Vanderbilt University) found that participants completed visual search tasks more quickly when they knew distractor shapes would always be a certain color. Holding information about these features in working memory allowed participants to avoid attending to those items, freeing up mental resources to focus on the target shapes instead.

Learned ignoring can also allow individuals to suppress distractions without conscious awareness of what is being filtered, but this mechanism, like other forms of ignoring, requires distractors to be predictable—which is part of what can make listening in on a coworker’s one-sided phone call or the aroma of an unexpected treat wafting in from the office kitchen so difficult to ignore.

News > Minds at Work > How to Tune Out Office Distractions