Steven Pinker was a 15-year-old anarchist. He didn’t think people needed a police force to keep the peace. Governments caused the very problems they were supposed to solve.

At the dinner table, he argued with his parents about human nature. “They said, ‘What would happen if there were no police?’ ” he recalled. “I said: ‘What would we do? Would we rob banks? Of course not. Police make no difference.’ ”

This was in Montreal, “a city that prided itself on civility and low rates of crime,” he said. Then, on Oct. 17, 1969, police officers and firefighters went on strike, and he had a chance to test his first hypothesis about human nature.

“All hell broke loose,” Dr. Pinker recalled. “Within a few hours there was looting. There were riots. There was arson. There were two murders. And this was in the morning that they called the strike.”

The ’60s changed the lives of many people and, in Dr. Pinker’s case, left him deeply curious about how humans work. That curiosity turned into a career as a leading expert on language, and then as a leading advocate of evolutionary psychology. In a series of best-selling books, he has argued that our mental faculties — from emotions to decision-making to visual cognition — were forged by natural selection. 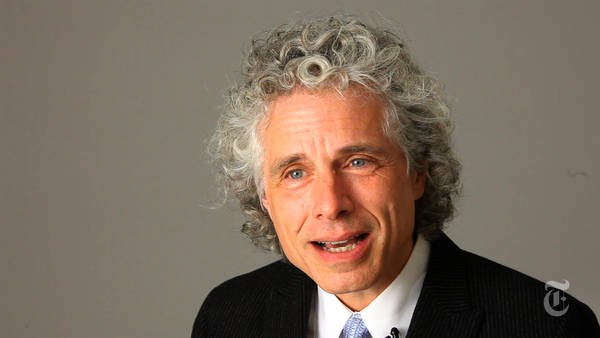 Evolutionary psychologists have focused much their research on the human pursuit of love and sex, but a global study shows that people’s strongest motivations lie elsewhere. More