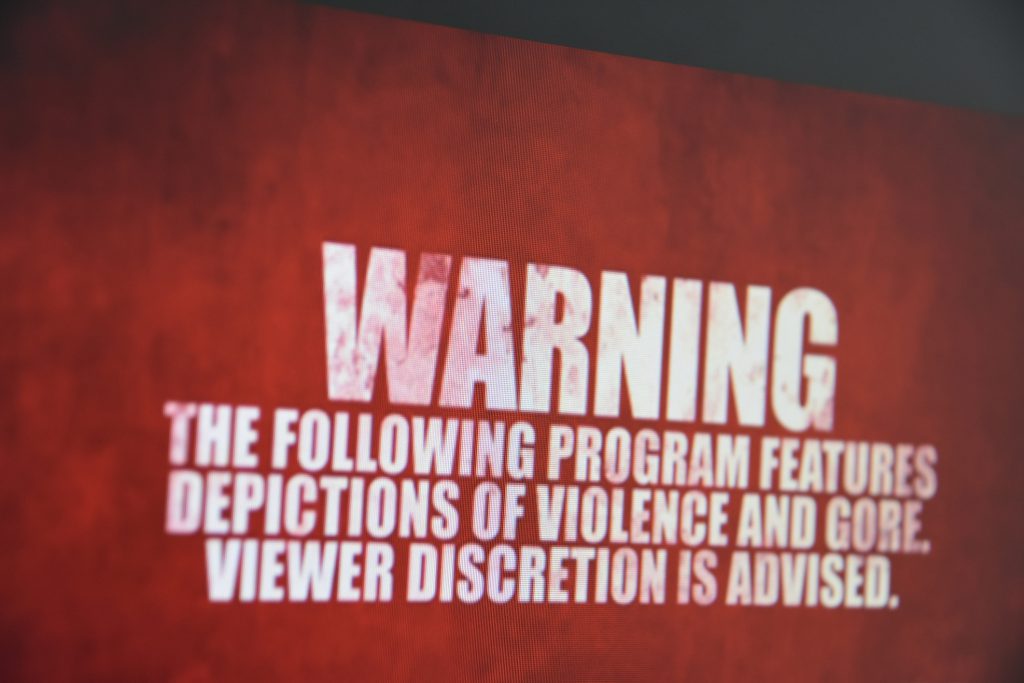 Research on violent television and films, video games, and music reveals unequivocal evidence that media violence increases the likelihood of aggressive and violent behavior in both immediate and long-term contexts, a comprehensive research report shows.

The research base is large; diverse in methods, samples, and media genres; and consistent in overall findings, a team of scientists led by APS Fellow Craig A. Anderson on Iowa State University reports in Psychological Science in the Public Interest. The evidence is clearest within the most extensively researched domain — television and film violence. The growing body of video-game research yields essentially the same conclusions.

The full report is free and available online.