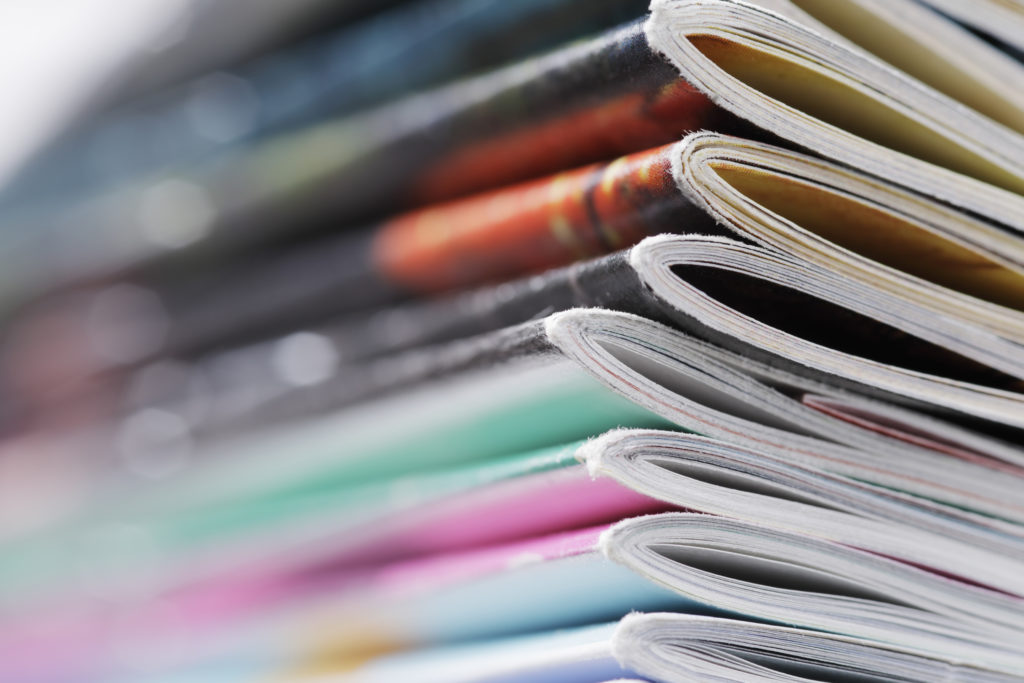 To expand our understanding of open access and how it applies to our members, APS President Shinobu Kitayama convened a virtual roundtable of international experts on scholarly publishing to discuss both the challenges and opportunities of this emerging model of journal publishing. The online discussion covered many of the issues facing academic institutions, authors, and the scientific societies that publish peer-reviewed journals. Panelists also suggested how to navigate the changes that are on the horizon.

A few selected highlights from the panel are excerpted below.

Kitayama: What are your perceptions or experiences with open access?

It’s fair to say that the Oceanian experience is probably similar to the European one, and, in many ways, to the North American one: The people have been expressing mixed opinions about it. They are using open access to their advantage, and luckily we have been able to manage the financial burden for it, but the current COVID situation might change the financial situation a little bit. Speaking for my Asian colleagues, I think the experience is probably more on the negative side, largely for the reason of the publishing burden.

The UK Research and Innovation introduced a collective policy on open access in 2013. As part of that, they have allocated funds for open-access practices. That has resulted in the number of open access articles doubling in number. An additional push came from the Research Excellence Framework (REF), this is the UK’s exercise for assessing research excellence in universities. They now require research outputs to be made open access to be eligible for submission in REF 2021.

At the European level, the UK Research and Innovation is part of Coalition S, which has agreed to pursue Plan S, which states that starting from 2021, all scholarly publications resulting from research funded by public and private grants must be published in open-access journals, on open-access platforms, or made immediately available through open-access depositories.

At the moment, this is a very Europe-based movement, but the goal is to expand it as much as possible.

The business model has worried me from the outset, particularly because I’m in a field in social psychology where many people manage to get their work done without a grant. We also have to think in the United States about people who teach at liberal arts colleges, who may be less likely to have grants, but they still would like to publish.

I have experience with two experimental business models to try to solve this. One experiment that is being considered concerns the “Handbook of Social Psychology.” We’re thinking about possibly publishing it ourselves. You can’t very well invite people to write a handbook chapter and then say, by the way, fork over $5,000 for the privilege. There, the sacrifice of time and effort would be the editors’, maybe the authors’, to some extent, because they’d be expected to format their own papers more. That’s one model, where the editors and the authors donate time. You’d give up having a professional marketing organization.

Another one I think is more interesting in a way. The Annual Reviews’ publisher is a nonprofit publisher. They have about 50 different reviews across different fields. The Annual Review of Psychology goes back to the early ‘50s, and it’s a really successful journal. The current editor-in-chief has a commitment to open access. He has invented an idea that I think is brilliant if it works, which is capitalizing on librarians’ commitment to open access. In fact, librarians care a lot about open access and they’d like to facilitate it.

So the response to open access, I think, has been mixed. There hasn’t really been a single unified response. And there really couldn’t be, because open access isn’t one thing.

If we were to start from scratch and we had no publishing model and we had to figure out what would you want to do, I doubt it would look anything like what we have, either in the closed system or the current open-access models.

So I think part of the reason that there’s sometimes been a negative reaction to open access, is it kind of hearkens back to the older model. You pay and it gets published.

The positive reactions I’ve seen to open access have mostly not been the ones from the prestige journals, the commercial publishers like Nature Communications or Science Reports. It’s been to the newer models that are based on university consortia, things like what Susan was talking about, getting libraries to pitch in to make a transition from subscription to open access, because the libraries hate having most of their budget go to massive costs for subscriptions, and for subscription bundles where they have no choice but to pay for journals they don’t actually want. The closed model also limits access.

Kitayama: How might the open-access system be weaved into the life and tasks of researchers as they navigate their research careers?

I don’t tend to think about these sorts of issues in terms of promotion of research, but in terms of visibility of research. If you ask any scientists they would say, “I want as many people to be able to read my work, if they’re interested in it, as they can.” […] So I think from a self-publicity perspective, publishing open access just means more people have access.

I also personally cannot really think of anything negative that can come with open access, in principle. And as we have been discussing how it is implemented and funded, that’s I think the core of what we need to think about, and that can potentially lead to some unintended negative consequences, such as creating huge amount of pressure for scientists and researchers because they feel that they have to get grants and they have to get money for their PhD students and postdocs. […] Specifically for psychology, I think open access will mean increasing diversity of our field by connecting researchers in different parts of the world who will have increasing access to scientific knowledge. And that’s really crucial.

I think the main theme that we’ve heard is how we will manage to finance this in such a way that we can increase diversity of authorship, sustain societies, and balance the risks to societies against the costs involved. It’s not a simple problem.

I think there’s going to be a need for these discussions to be held across different countries and regions, including institutions that are not as well funded as the ones that we’re affiliated with. We really need to understand the difficulties that our colleagues are experiencing in different parts of the world.

I think open-access journals are a great way of disseminating or making information and scientific knowledge available. If that can actually be used to build the capacity for the production of better scientific knowledge, I think it is a good use of that mechanism.

There is a business model we haven’t discussed, which is endowing a journal. Maybe the people who are running the enormously profitable publishing houses could donate money to sustain other journals.