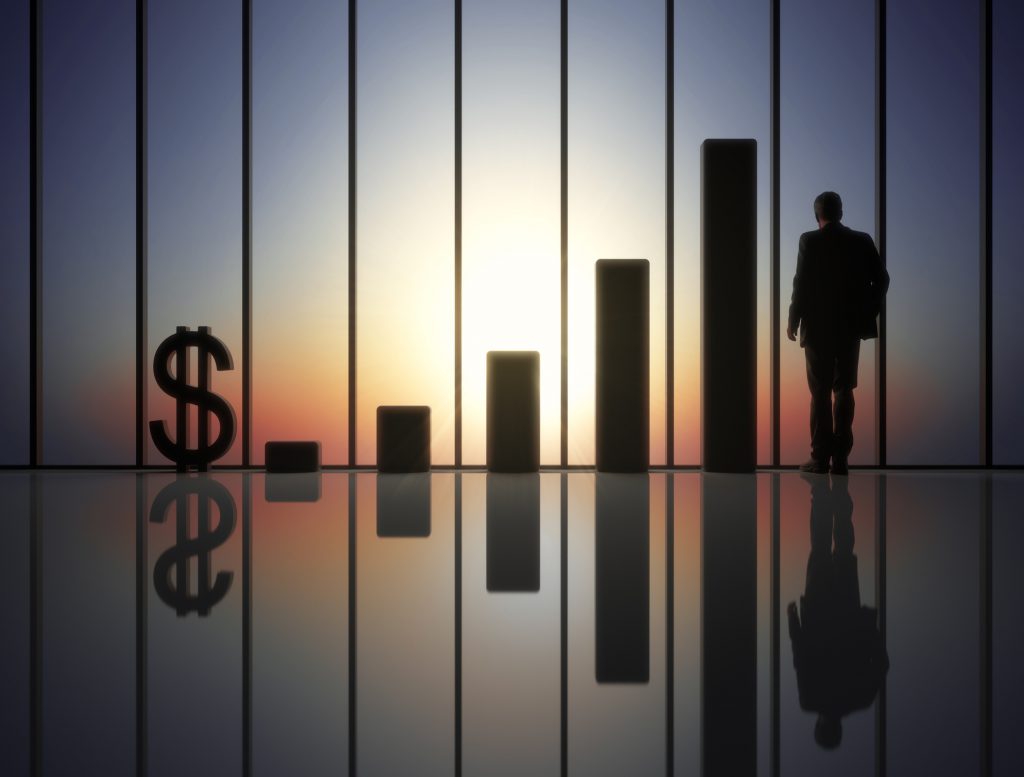 It’s often assumed that economic gains will lead to a corresponding boost in happiness, but science suggests that the relationship between economics and happiness is actually much more complicated. Research has shown that getting promotion or a raise can give people an emotional boost for a short period of time, but even winning the lottery doesn’t seem to make a permanent change in people’s overall satisfaction with life.

Just as individuals’ happiness depends on more than money, social scientists have observed that a country’s economic growth doesn’t always translate into greater happiness for its citizens. The economist Richard Easterlin documented this conundrum, now known as the Easterlin paradox.

Although some countries follow the Easterlin paradox, others do not. Critics have pointed out that in several countries — Italy, Denmark, and Luxembourg, for example — citizens’ happiness has increased in tandem with the local economy. The United States, on the other hand, does follow the Easterlin paradox: Major economic gains over the past 40 years have not led to an overall increase in national happiness.

Psychological scientists Shigehiro Oishi (University of Virginia) and Selin Kesebir (London Business School) have one explanation for why some countries show the paradox and others don’t: income inequality.

“Economic growth is typically not shared equally across segments of society and often results in increased income inequality,” the researchers explain. So, although a country’s GDP may be rapidly expanding, only relatively few people are actually benefitting from this economic prosperity.

Oishi and Kesebir tested this hypothesis in a new study in Psychological Science.

“Our analyses demonstrate that once one considers income inequality, the Easterlin paradox is not so paradoxical anymore,” the researchers write.

Using data on economic growth, income inequality, and happiness from 34 different countries, Oishi and Kesebir found “initial support for the idea that the Easterlin paradox can be explained by the toxic effects of income inequality.”

“For a nation’s life satisfaction to increase, producing more wealth is not sufficient. The fair distribution of the added wealth may critically determine whether life satisfaction will rise on the whole,” they write.

Oishi and Kesebir first tested their hypothesis using data from the World Database of Happiness. They looked at 16 developed countries in Europe and Asia that had at least 10 years of data available between 1959 and 2006. Each country’s GDP was taken from the World Development Indicators online database. Income inequality was calculated based on the most commonly used measure, the Gini coefficient.

“What was surprising was that happiness levels did not change from 1947 when GDP per capita was $13,407 (in current dollars) to 1970 when GDP per capita rose to $22,996,” the authors explain. “On the basis of our findings, it is safe to say that if income and happiness go together, it is when income is distributed evenly.”

A second set of data was collected from the Latinobarómetro, a representative public opinion survey conducted annually in 18 Latin American countries and Spain. In both sets of analyses, the researchers found a significant interaction between GDP per capita and the Gini coefficient; citizens’ life satisfaction, on average, was lower in years of greater income inequality.

“Considering the recent trend of growing income inequality in many parts of the world, our findings suggest that more instances of the Easterlin paradox will be observed, with economic growth not necessarily increasing the happiness of a country’s citizens,” Oishi and Kesebir conclude.