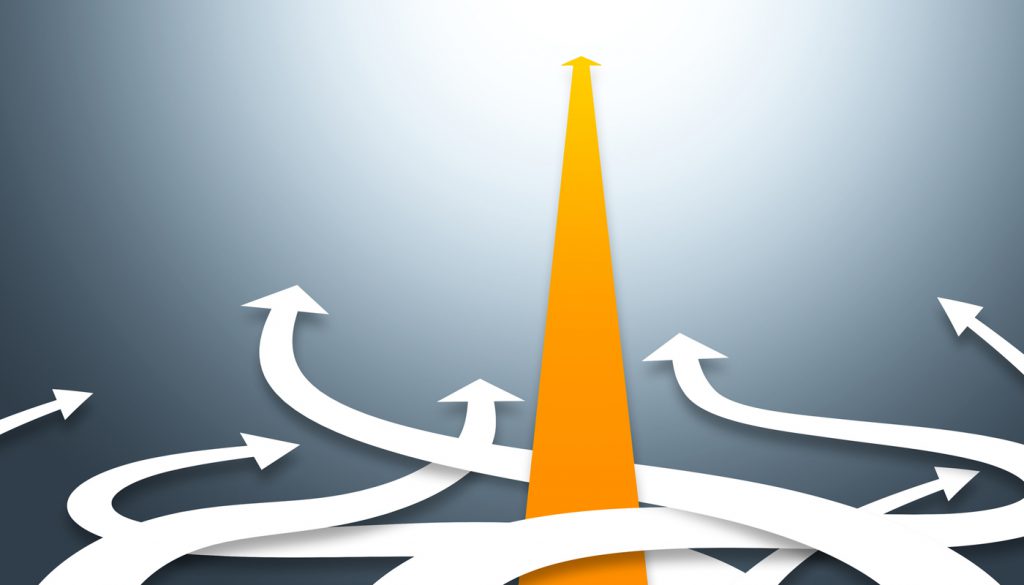 Are people of one social class more likely to lie, cheat, or steal than those of another social class? While some studies have drawn general conclusions about how social class affects ethical behavior, researcher Stefan Trautmann of Tilburg University and colleagues weren’t convinced that the relationship could be so simple.

In a new article published in Perspectives in Psychological Science, the researchers set forth the argument that ethical behavior is the product of multiple interacting dimensions, including: moral values and beliefs about what is correct; patterns of social orientation; and anticipated costs and benefits of any given behavior.

Furthermore, they argue that it’s a mistake to think of “social class” as a singular entity, observing that “dimensions such as wealth, income, education, or occupation can have fundamentally different psychological impacts and behavioral implications.”

To get a more comprehensive picture of the relationship between class and ethics, the researchers took advantage of data available from the Longitudinal Internet Studies for the Social Sciences (LISS) panel, a large, nationally representative survey of individuals in the Netherlands.

Importantly, the panel data included comprehensive information about the participants, including data on their financial assets, income, education, and occupation; data from the European Values Study (EVS); and data on political and social issues. The researchers were able to combine these survey data with experimental data investigating ethical behavior.

The data further discounted the conventional notion of ethical behavior as an aspect of someone’s disposition, that someone is either an ethical or unethical person. Rather, people seem to be less ethical when they’re faced with significant temptation and when the payoff for unethical behavior is high, suggesting that a cost-benefit analysis of sorts may guide ethical behavior.

“Given their wealth, an antiques dealer would be much less likely to shoplift but would be much more likely to cheat on taxes than a Walmart clerk,” the researchers note. “At the same time, each person may condemn unethical behavior that is not available, or too costly, for himself/herself and therefore outside the range of his/her own activities.”

“As our framework implies, the relation between class and ethical behavior represents a complex mosaic rather than a simple pattern,” the researchers conclude.

In their accompanying commentary, psychological scientists Heather Mann and Dan Ariely posit that, given these results, future research ought to focus on the situational elements that shape ethical behavior, “examining ethical behavior across different domains of life.”

Assuming that morality binds people together in groups, they propose that “examining whether people adopt distinct moral identities within each of their social contexts will lead to a richer understanding of ethical decision making.”

“Attempting to answer such a question is important not just for understanding moral judgment and decision making but also for discerning policies that can best put the brakes on unethical behavior,” say Mann and Ariely.