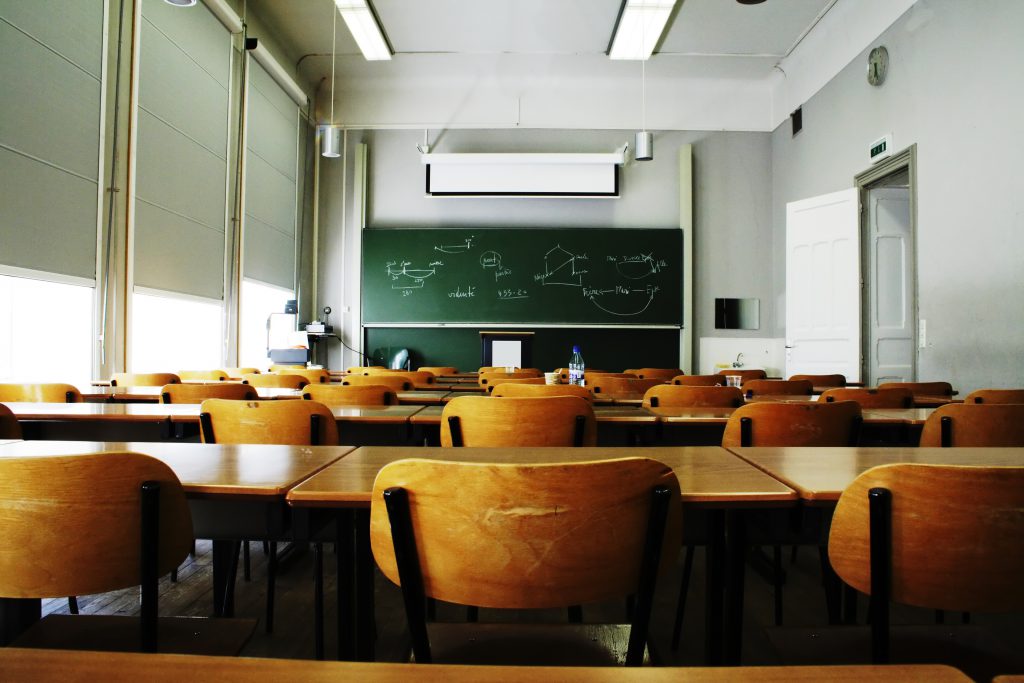 APS has announced two new Registered Replication Report (RRR) projects. Data for these two projects will be collected concurrently as part of a single protocol, and participating laboratories will be listed as authors on both reports. These reports will be published in APS’s new journal, Advances in Methods and Practices in Psychological Science, and they will replicate Experiment 1 from:

Srull, T. K., & Wyer, R. S. (1979). The role of category accessibility in the interpretation of information about persons: Some determinants and implications. Journal of Personality and Social psychology, 37(10), 1660-1672.

In the 2008 study, Nina Mazar, On Amir, and Dan Ariely showed that a quick and simple moral reminder significantly reduced cheating. Participants were given a problem-solving task and an incentive to perform well. Those participants in the critical “cheat” condition were given an opportunity to report solving a greater number of problems than they actually did, with no risk of being caught. When those participants were primed with a moral reminder (recall the Ten Commandments) versus a neutral reminder (recall 10 books they read in high school) before completing the task, the morally primed subjects reported solving 28% fewer problems. According to the authors, “the level of dishonesty dropped when people paid more attention to honesty standards.”

Several labs have conducted studies extending this concept of religious and moral priming, and the influence of priming on honesty has been examined in a variety of contexts. However, a direct replication of Mazr, Amir, and Ariely (2008) study has never been published, and some recent studies have not found moral or religious priming to have an effect on subsequent deceptive behaviors. The proposers of the replication, Bruno Verschuere of the University of Amsterdam and Ewout Meijer of Maastricht University, hope that a large, multi-center direct replication of this study will help to provide the field clarity regarding moral priming.

The task in Mazar, Amir, and Ariely’s study was administered as a part of a larger battery of tests in a large classroom setting, conditions that must be met by the RRR study as well. This provides an opportunity to conduct another RRR as part of that battery. The second RRR will examine Thomas Srull and Robert Wyer’s seminal 1979 study.

Although the effects of “hostile priming” have been conceptually repeated in many experiments, recent concerns over the replicability of some social priming studies – including ones using sentence descrambling as a prime – inspired Randy McCarthy and John Skowronski of Northern Illinois University to propose a large-scale replication to measure the true size of this effect.

The deadline to submit an application to join this RRR has passed, but researchers can learn more about the project at its OSF page which includes the full protocol and all of the experimental materials.

A fad food regimen is an consuming plan that restricts the varieties
of meals you can eat and is designed to produce quick weight loss.