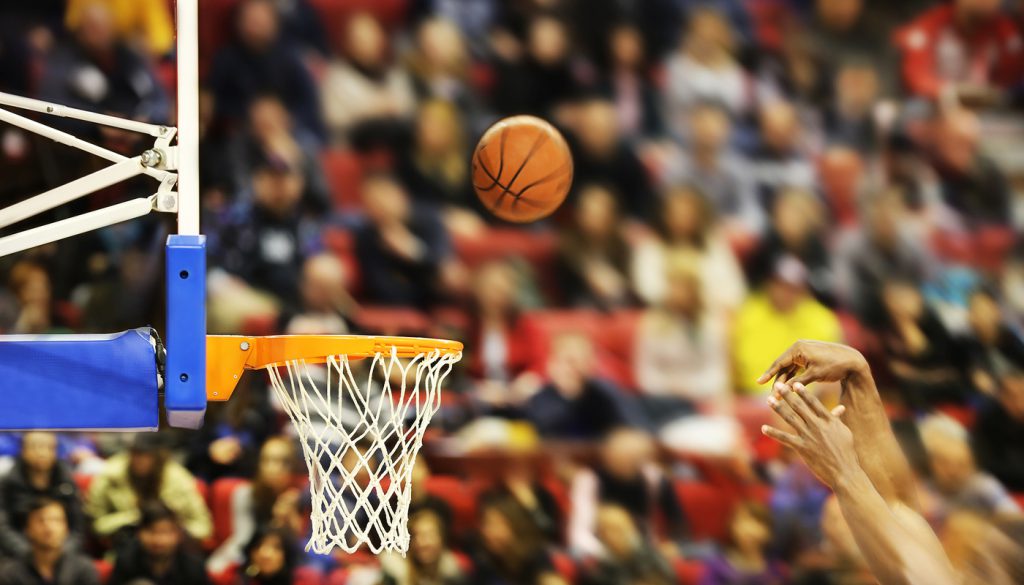 Anyone watching Danny Green play in the first few games of the NBA Finals last week might have assumed his 3-point streak would never end. By all accounts, Green seemed to be “on fire.” But was he?

In basketball, people often believe that a player who scores a basket is “heating up” and will be more likely to make a shot next time. But research published in Psychological Science suggests that even though a player is more likely to shoot again after making a shot, he’s actually less likely to make that shot.

Yigal Attali, a researcher at the Educational Testing Service in New Jersey, examined an entire season of NBA games, focusing on over 170,000 instances in which a team took two consecutive shots.

Attali found that a player who made his first shot was disproportionately more likely than his teammates to attempt a second shot. This result makes sense — if he makes the first one, the player might feel confident that he could make the next one.

But the data tell a different story.

Even coaches seem to be susceptible to the idea that a player is “on fire.”

Although the odds that a player makes a shot after making the previous one are low, coaches seem reluctant to take those players out. Attali found that coaches are more likely to take out player who miss a shot – even though those players are, on average, more likely to make their next one.

But, what about players who make two shots in a row? Surely, they must be on some kind of hot streak?

Not so, according to Attali. He found that the same associations applied to them, and to a greater degree. That is, players who made two shots in a row were more likely to shoot again and were less likely to make the third shot. They were also less likely to be substituted out.

“Coaches may tend to avoid substituting a player who just made a hit because of the possible emotional or motivational signal it could send to other players,” says Attali.

Nevertheless, these data suggest that the “hot-hands” belief just doesn’t hold true — even at the professional level — and holding on to this belief may in fact cause players to take riskier, less successful shots.