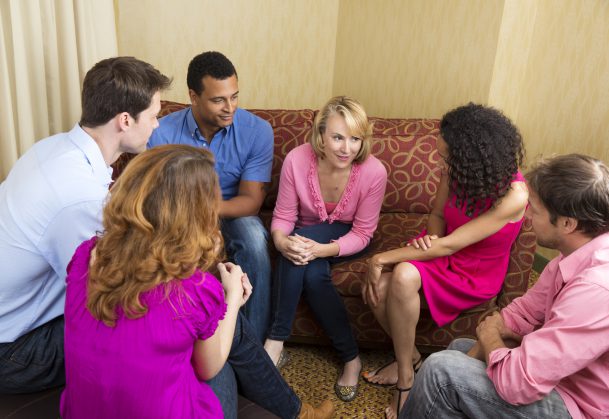 After receiving a life-changing diagnosis for themselves or a loved one, people often turn to social networks for support and information. Parents of children diagnosed with autism spectrum disorder (ASD) — which includes autism disorder, Asperger’s, and any developmental disorder not otherwise specified — are especially keen to find interventions that will help their children lead a healthy and fulfilling life.

Scientific research has yielded a number of evidence-based practices designed to help children with ASD. These approaches are “clinical practices that are informed by evidence about interventions and clinical expertise, as well as patient needs, values, preferences, and decisions about individual care.”

But there are many interventions available to parents that are not based on scientific evidence, some of which may cause more harm than good.

Psychological scientists Katherine E. Pickard and Brooke R. Ingersoll of Michigan State University wanted to find out what role social networks play in determining the types of interventions that parents use. They hypothesized that formal ties, such as connections to paid professionals and experts, in particular would be the main source of recommendations for evidence-based practices.

The researchers analyzed answers from 244 parents of children with ASD who completed an online survey.

The data showed that in the six months before completing the survey, parents asked an average of six people for information and guidance. Over two-thirds of the social network ties from which they sought advice were formal ties — as the researchers expected, these formal ties overwhelmingly pointed parents to evidence-based practices.

The size of the social network mattered as well: the larger the network, the more likely it was that parents had heard of more evidence-based practices and had more access to such practices in their community.

Nonetheless, parents were just as likely to trust their informal ties, such as family and friends, who were the main source of recommendations for non-evidence based practices.

The vast majority of parents reported using one or more evidence-based practice for their children, and in most cases, an evidence-based approach was the primary intervention.

Still, interventions grounded in scientific evidence were often used less frequently than recommended, which may reduce their effectiveness.

The researchers view social networks as an indispensable tool for getting the word out about which intervention strategies are truly effective:

“[T]he current study explicitly highlights the importance of parent social networks in parents’ decision-making process about interventions and services,” explain Pickard and Ingersoll. “As parents seek out services, an important component of service delivery should be educating parents about where to seek best practices for their child.”

Pickard, K., & Ingersoll, B. (2014). From research settings to parents: The role of parent social networks in the choices parents make about services for their child with Autism Spectrum Disorder. Clinical Psychological Science. DOI: 10.1177/2167702614534240

A sample of research exploring the structure of daily emotion-regulation-strategy use, long-term memory of childhood violence, and prenatal risk for autism spectrum disorder. More