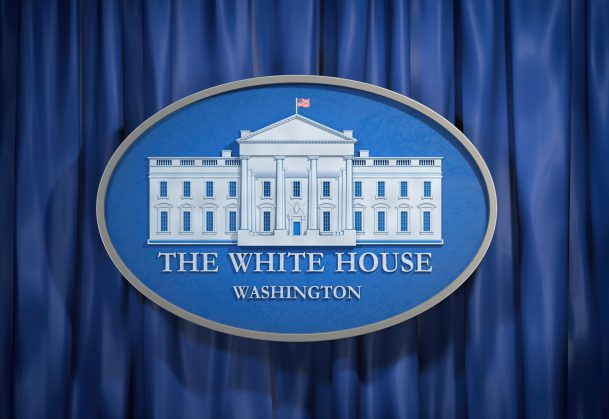 Three APS Fellows are among seven psychological scientists who have received the Presidential Early Career Award for Scientists and Engineers (PECASE). Established in 1996, the award is the highest honor bestowed by the US government to outstanding scientists and engineers in the early stages of their research careers.

Other psychological scientists receiving the PECASE are Marie Coppola of the University of Connecticut, Joel L. Voss of Northwestern University, Moriah Thomason of Wayne State University, and Sarah Powell of University of Texas at Austin.

The PECASE acknowledges the contributions scientists and engineers have made to the advancement of science, technology, education, and mathematics (STEM) as well as to community service. The White House Office of Science and Technology Policy coordinates the PECASE via nominations from the departments of Agriculture, Defense, Commerce, Energy, Health and Human Services, Interior, Veterans Affairs, and Commerce; the National Science Foundation (NSF); and the National Aeronautics and Space Administration. More than 300 individuals are being honored in 2019.

Zaki is a psychology professor and director of the Stanford Social Neuroscience Laboratory. His research, with support from NSF, uses methods that span neuroscience, physiology, social psychology, and behavioral economics. He studies people’s motivation to approach or avoid empathizing with others. His work has shown that empathy can be cultivated over time. His neuroscience research has identified brain systems associated with different types of empathy. His book, The War for Kindness: Building Empathy in a Fractured World, has just been released.

Galván, a professor of psychology at UCLA’s Brain Research Institute, has made pioneering discoveries about adolescent neurodevelopmental. Her current work, backed by the National Institute of Mental Health, focuses on the neural circuitry thought to underlie the development and symptomology of anxiety in early adolescence. She, along with APS Fellow Thomas Griffiths of Princeton University, is also a 2019 recipient of the National Academy of Sciences’ prestigious Troland Research Award, which recognizes young investigators’ outstanding achievement in experimental psychology.

Coppola studies language acquisition and creation, with a particular focus on how early exposure to language fosters typical development in social cognition and numerical cognition. Thomason explores how functioning across brain networks impacts children’s individual developmental trajectories. Powell’s research interests include developing and testing interventions for students with mathematics difficulties, with a special emphasis on peer tutoring, word-problem solving, mathematics writing, and the symbols and vocabulary within mathematics. Voss employs fMRI, eye tracking, and other neuroscience methods to explore learning and memory, and their impairment in neurologic and neuropsychiatric disorders.