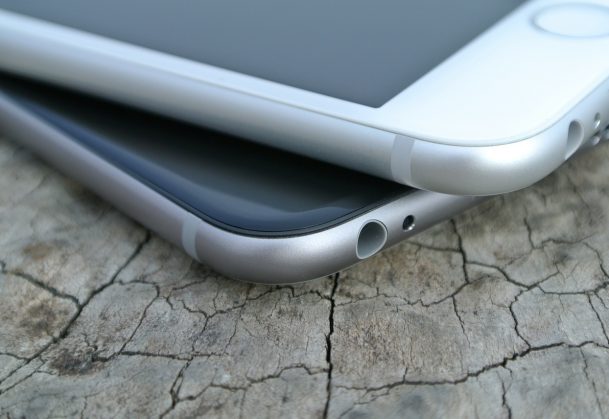 Images of Apple’s newly unveiled iPhone models are appearing across social media, but users are not just talking about the design or the price tag. The three camera lenses on the new Pro and Pro Max phones have sparked reactions from people who suffer from trypophobia—a fear of clusters of small holes like those found in English muffins, honeycomb, or lotus flowers.

Research on this condition has been scarce, and it is not even an official psychiatric diagnosis. But complaints about the iPhone design have drawn attention to a seminal 2013 study published in Psychological Science.

Vision scientists Geoff Cole and Arnold Wilkins at the University of Essex in the United Kingdom uncovered a specific common feature in objects that trigger trypophobic reactions. They compared 76 images of objects obtained from a trypophobia website, and found that the objects have relatively high contrast energy at midrange spatial frequencies in comparison to control images. More importantly, they found that a variety of poisonous animals—including the king cobra, the blue-ringed octopus, and the deathstalker scorpion—share this same spectral characteristic.

Cole and Wilkins have speculated that trypophobia may have an evolutionary basis—clusters of holes may be aversive because they happen to share a visual feature with animals that humans have learned to avoid as a matter of survival.

“We think that everyone has trypophobic tendencies even though they may not be aware of it,” Cole said. “We found that people who don’t have the phobia still rate trypophobic images as less comfortable to look at than other images.”

To gauge the magnitude of the phobia, Cole and Wilkins showed 286 adults an image of a lotus seed head, and asked them if they found the image uncomfortable or repulsive. Based on the responses, they concluded that about 16% of the population experiences trypophobia.

That small percentage was enough to punch a small hole in Apple’s latest iPhone roll-out.