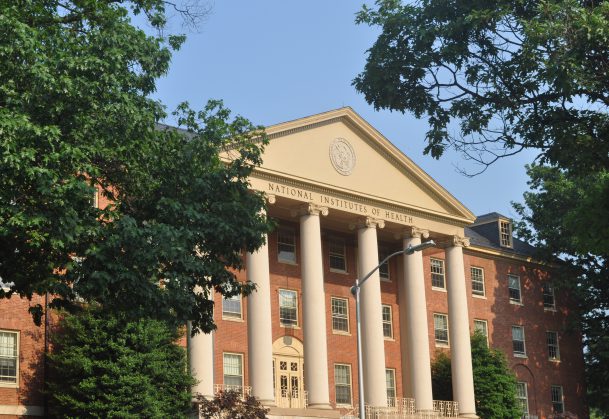 “In the last decade, there has been growing recognition that, disease prevalence, course and outcomes in women and men are influenced by both biologic sex and gender. An increasing body of research suggests that there are diseases that are unique to women, more common in women than in men, or characterized by differences in disease course in women compared with men,” reads the funding opportunity announcement.

“Research on the sex and gender factors that drive these crucial differences however is limited,” says the announcement.

Recognizing that sex and gender are important considerations in research including psychological, social, behavioral, and basic biological studies, research funded through this funding opportunity will investigate health differences with sex and gender as a factor. Though the terms sex and gender are often used interchangeably, they refer to separate but linked influences on health.

Psychological scientists considering submitting for this funding opportunity should, in their proposals:

(1) Include one or more sex-based variables, including but not limited to: evaluation of sex as a biological variable; sex-based comparisons on conditions in females and males; or biologically based variables such as hormones, physical features, anatomy, or biomarkers.

(2) Include one or more gender-based variables, including but not limited to: assessment of psychosocial variables relevant to health conditions; measures of socially constructed roles, experiences, identities, or behaviors of girls, women, boys, men, or gender diverse people.

(3) The intersection of sex and gender.

(4) One of the five objectives from Strategic Goal 1 of the new 2019-2023 Trans-NIH Strategic Plan for Women’s Health Research, which can be viewed by clicking here.

To read more about NIH’s funding for the intersection of sex and gender influences on health and disease, click here.

In response to the rapidly evolving situation surrounding COVID-19, institutes within the US National Institutes of Health (NIH) have issued Notices of Special Interest (NOSI) designed to allow researchers to apply their existing NIH research grants to COVID-19 research. More

The National Institute of Mental Health (NIMH) invites psychological scientists and others to apply to its Biobehavioral Research Awards for Innovative New Scientists (BRAINS) program. More