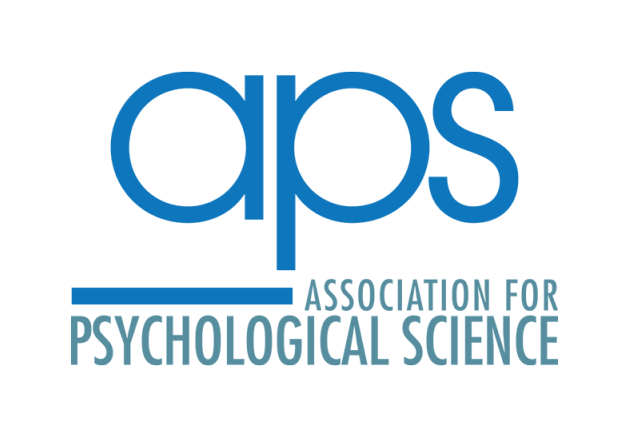 On Friday, December 13, 2019, Research!America confirmed to the broader scientific community that the US White House Office of Science and Technology Policy (OSTP) would soon issue an Executive Order (EO) requiring open access immediately for all scientific publications resulting from research supported by US federal grants. Such an immediate change would inject chaos into the current means of disseminating research findings and potentially cause serious financial challenges for many scientific societies.

Over the ensuing weekend, two public letters were drafted to the US presidential administration and other American politicians. One letter was led by the American Chemical Society (which focused on the impact of the EO on scientific societies) and the other letter was led by the Association of American Publishers (that focused on the economic impact of the EO). The goal was to insist that the US administration reconsider any impulsive action so journals and societies could evaluate and adapt to the proposed change in an orderly way. There was no opportunity for APS to offer edits.

Moving quickly, the APS Executive Director sent an email on Monday, December 16 to the APS President, Past-President and President-Elect, indicating APS’s intent to sign the letters. All three approved the signatures, and the letters were signed that same day. APS, along with dozens of other scientific groups, signed both letters. While we were uncomfortable with some of the wording in the letter led by the Association of American Publishers, we felt that protecting APS from the potential fiscal upheaval posed by the EO was the best way to fulfil our legal responsibility to the health of the organization.

Given the short time frame, APS did not consult the Board, its Publications Committee, nor its Editors nor Editorial Boards before signing the letters. It has become painfully salient, in retrospect, that we should have consulted others, particularly after hearing concerns from some members of APS. For that, the President, Past-President, and President-Elect sincerely apologize. It would have been ideal to have a thorough discussion involving the Board, the Editors, and the Publications Committee, as well as an opportunity for comment from the wider APS membership, prior to signing. We take this lesson to heart moving forward.

The APS Board is engaged in ongoing discussions with the Publications Committee and Editors regarding the best ways to move forward. As always, we also want to hear from the APS membership at large and encourage everyone’s participation in solving the challenges we face as a scientific community. As the situation with the pending EO evolves, we encourage all voices to be heard. Please consider sharing your insights, suggestions, and concerns via apsboard@psychologicalscience.org.

We want to emphasize that APS is strongly committed to open and transparent scientific practices, including open access, as well as to a global view of psychological science. In fact, two weeks ago, on December 6–7, 2019, the APS Board unanimously voted to strike a working committee to advance open and transparent science; the committee’s charge will include enhancing open access, in dialogue with the Publications Committee and other interested parties. At the same meeting, the Board unanimously voted to reconstitute an internationalization committee to extend the society’s activities beyond North America and western Europe. Each committee will have a broad charge, and the Presidential Column in the February issue of the Observer will provide more information.