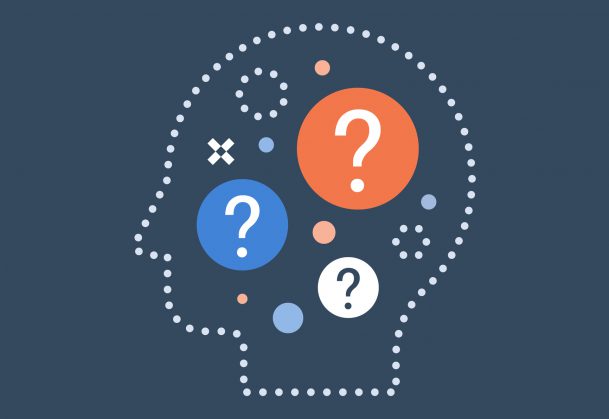 The Russell Sage Foundation (RSF) has announced a new grant opportunity connected to a special initiative titled “Decision Making and Human Behavior in Context.” If interested, psychological scientists and others are invited to submit a letter of inquiry to RSF.

RSF seeks to support cutting-edge decision-making research from a variety of methodological perspectives that will advance knowledge of behavior and decision making in the context of work, race, ethnicity, immigration, and social inequality.

Priority will be given to proposals related to RSF’s core programs and special initiatives, which aim to improve social and living conditions in the United States, with particular interest in the following areas:

Policy > Funding for New Initiative on Decision Making and Behavior

What Research Psychologists Do

Research psychologists use scientific methods to examine questions and test hypotheses with the aim of understanding human thought and behavior. More