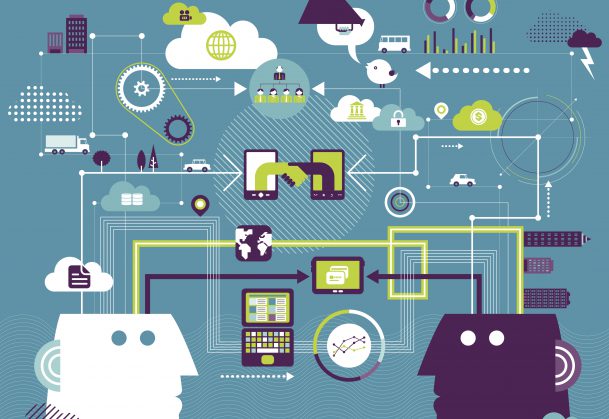 The National Academies of Sciences, Engineering, and Medicine are conducting a survey of the ways that the behavioral and social sciences, including psychological science, are relevant to national security and the US intelligence community. This survey is chaired by APS Fellow Paul R. Sackett, who has led a committee in organizing a series of workshops on topics ranging from advances in social networking thinking to workforce development.

One workshop report that is especially relevant to psychological science examined research on how individuals and teams gather information and analyze data for decision making. Titled “Learning from the Science of Cognition and Perception for Decision Making,” this workshop covered the latest sensory, cognitive, and decision sciences relevant to intelligence work, particularly for artificial intelligence, machine learning, and automation tools.

Several APS Fellows and members participated in the workshop. It was chaired by APS Fellow Jeremy Wolfe of Brigham & Women’s Hospital and Harvard Medical School.

The workshop comprised three panels. In the first, scientists reported on how intelligence analysts engage in forecasting and anticipatory thinking, modeling, planning, and preparing for events. Scientists and analysts discussed the current limitations of communication between analysts, scientists, and policymakers, and recommended that research on speculative thinking could improve the management of complex, uncertain, and ambiguous information.

The second panel focused on trust in humans, research findings, and machines. APS Fellow David Dunning, of the University of Michigan, reported on interpersonal trust, emphasizing that the intelligence community could benefit from further research on social pressures that influence trust. He suggested that future researchers look at trust across different cultures and communication modes.

The final panel featured APS Fellows Edward Awh of the University of Chicago, and Peter Pirolli from the Institute for Human and Machine Cognition, who considered the perceptual and cognitive constraints humans experience when making sense of information. Awh presented on the limitations of working memory and attention, and its variation across individuals. Pirolli examined using cognitive models to promote interaction between humans and artificial intelligence.

To learn more about the Academies’ ongoing survey, click here. To read the proceedings of the workshop on cognition and perception for decision making, click here.

The National Academies of Science, Engineering, and Medicine conducts studies and issues reports on various topics of interest to the science community and broader public. One such study of interest to psychological scientists, titled the “Decadal Survey of Behavioral and Social Sciences Research on Alzheimer’s Disease and Alzheimer’s Disease-Related Dementias” is currently underway More