Pursuing big questions in psychological science is an international effort. APS recently co-sponsored programs featuring cross-cutting research presentations by some of the most distinguished scientists in the field — “Social Psychology and the Neurosciences: Perspectives and Pitfalls” at the European Association of Social Psychology (EASP); “Exploring the Dynamic Interaction Between Genes, Environment and the Brain” at the Federation of the European Societies of Neuropsychology (ESN); and “Where is Embodiment Going?” at the European Society for Cognitive Psychology (ESCOP). Here are some of the program highlights.

A Discussion on Social Psychology and the Neurosciences at EASP 2011 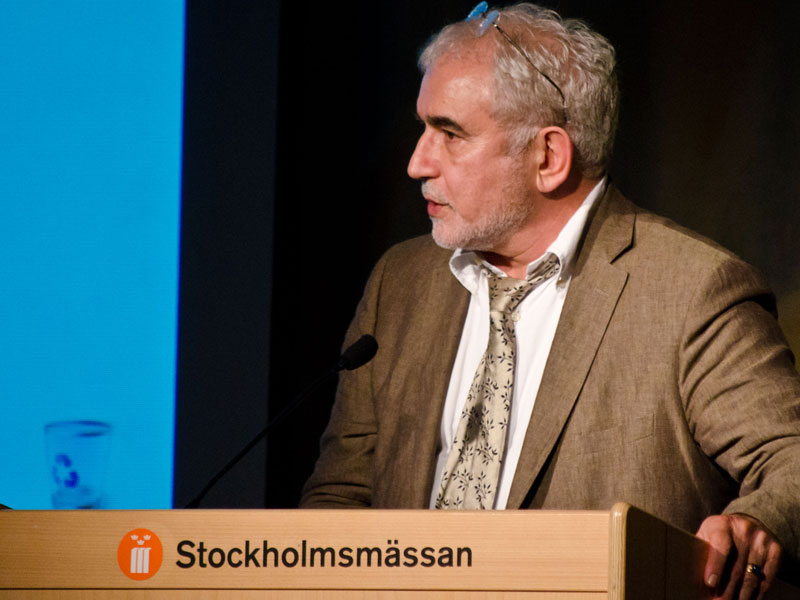 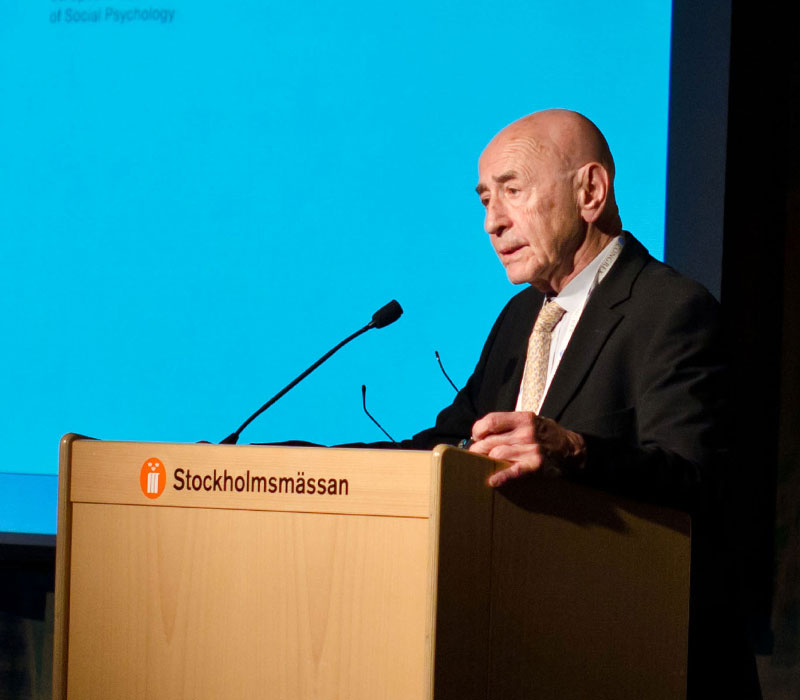 In his introduction, APS Past President Walter Mischel (Columbia University, USA) emphasized the revolutionary impact of new research in social cognitive neuroscience and epigenetcs. In light of these changes, he hoped that the symposium would serve to bridge both disciplinary and geographical gaps. 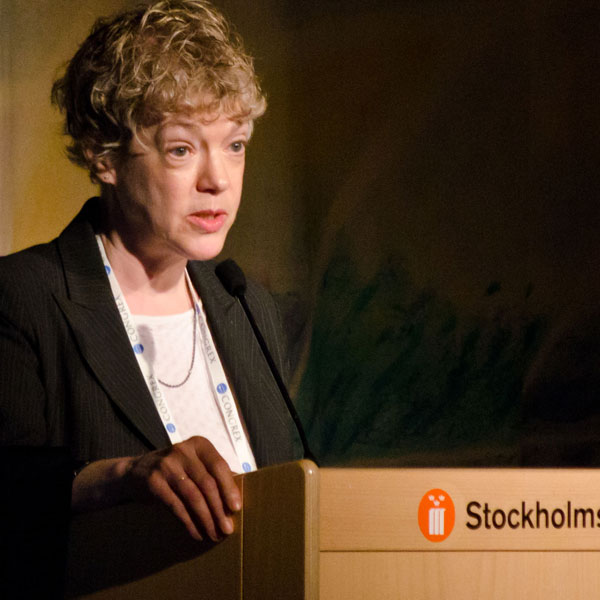 In her presentation on neuroimaging, Susan Fiske (Princeton University, USA) focused the medial prefrontal cortex and how this region of the brain can be used to study intergroup relations. 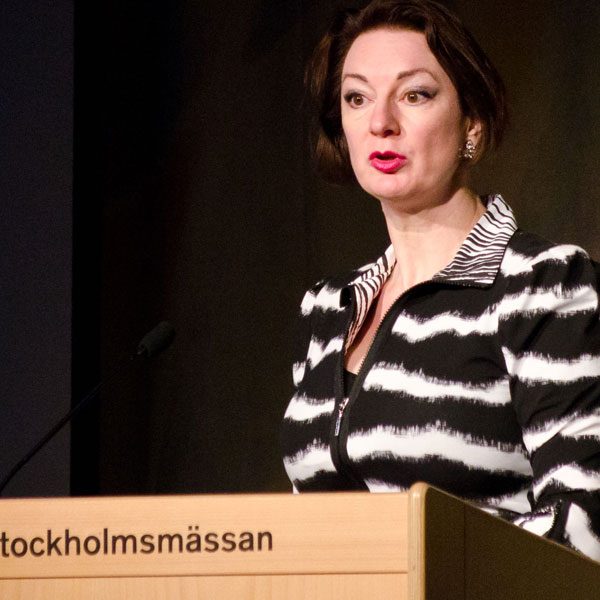 In her talk, Naomi Ellemers (Leiden University, Netherlands) offered an overview of the methodologies she and her colleagues have applied to the study of group morality. 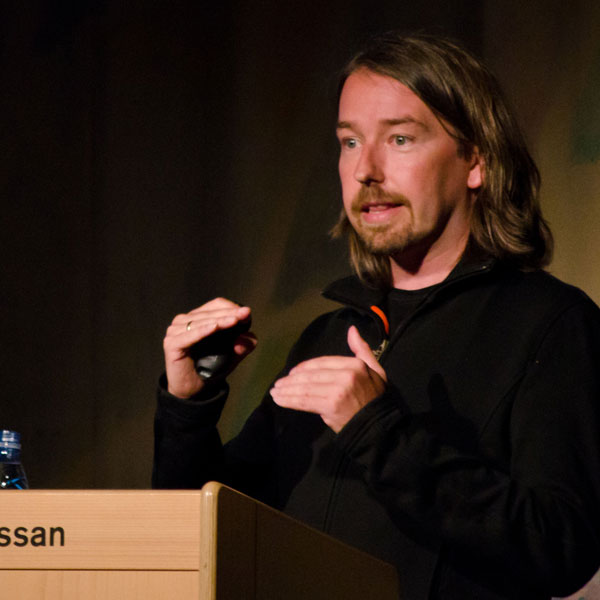 Christian Keysers (Netherlands Institute for Neuroscience of the Royal Netherlands Academy of Sciences) told the audience that the big question driving his work on neuroimaging and mirror neurons is, “What happens when we look at other people?” In other words, how do our brains translate pixels and muscles into inner mental states? 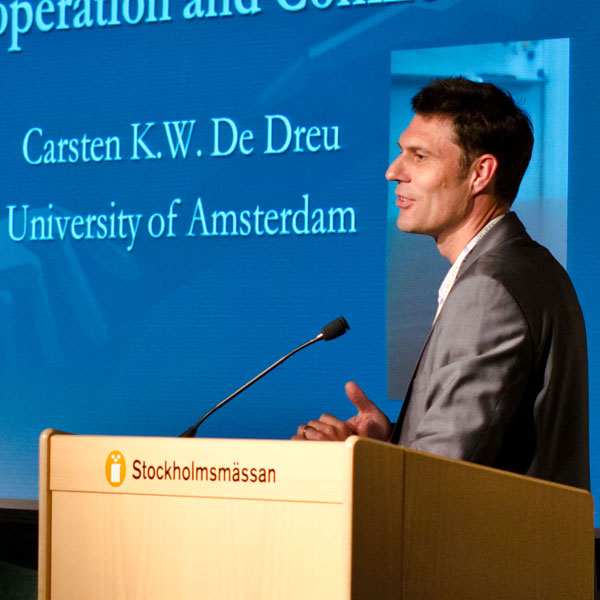 The neuroendocrinology of human conflict and cooperation was the focus of a talk by Carsten De Dreu (University of Amsterdam, Netherlands). De Dreu discussed the role of oxytocin in ingroup cohesion as well as its role in ethnocentrism and the exclusion of outgroup members. 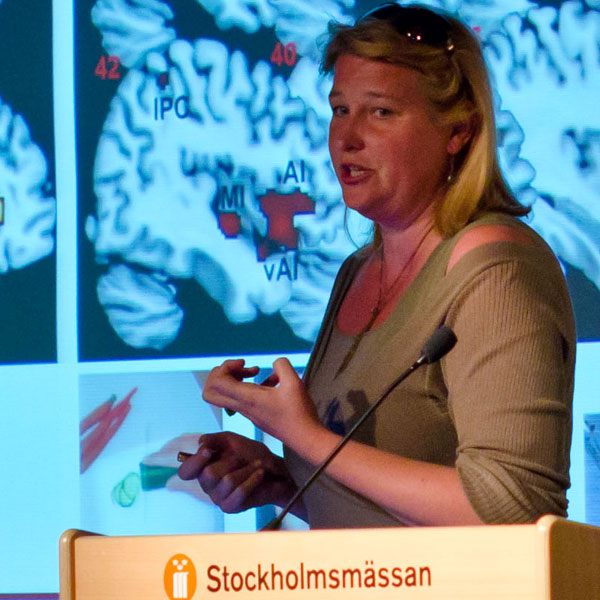 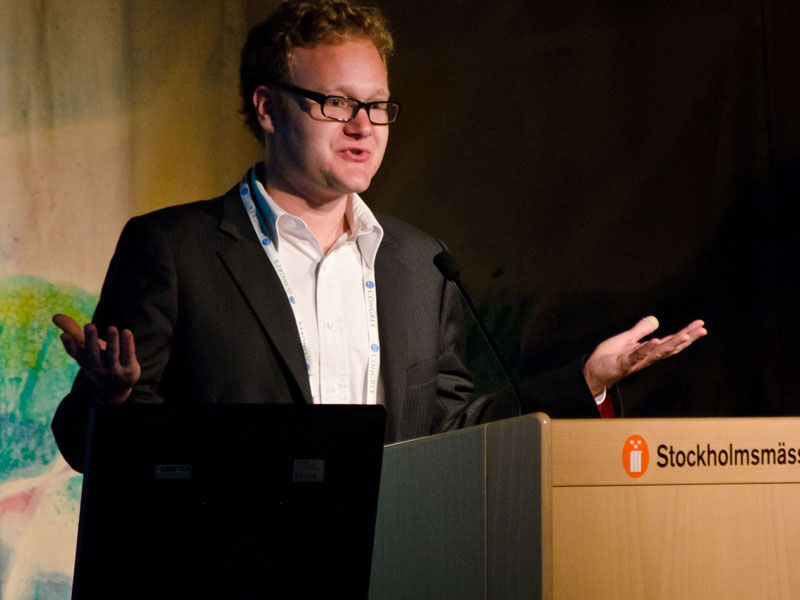 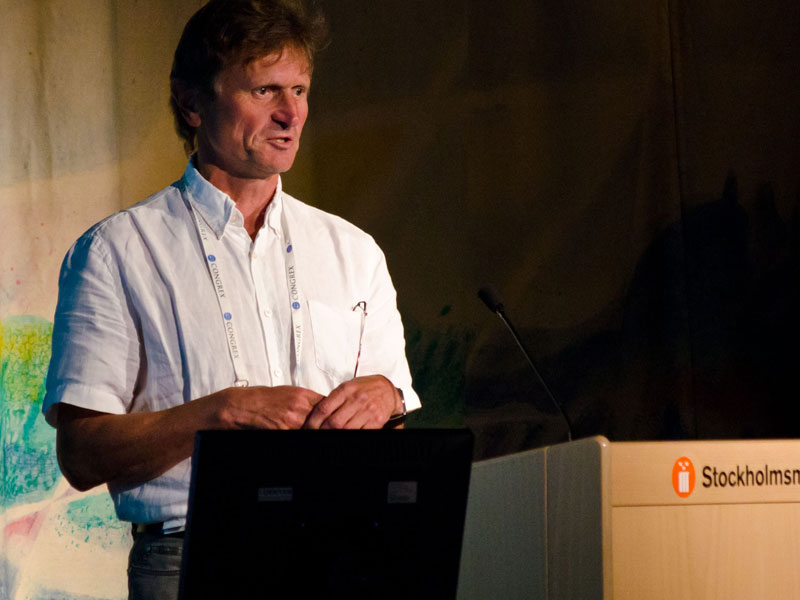 Klaus Fiedler also participated in the roundtable. He spoke about the importance of maintaining strong research programs in social psychology even as the field shifts toward cutting-edge neuroscience research.