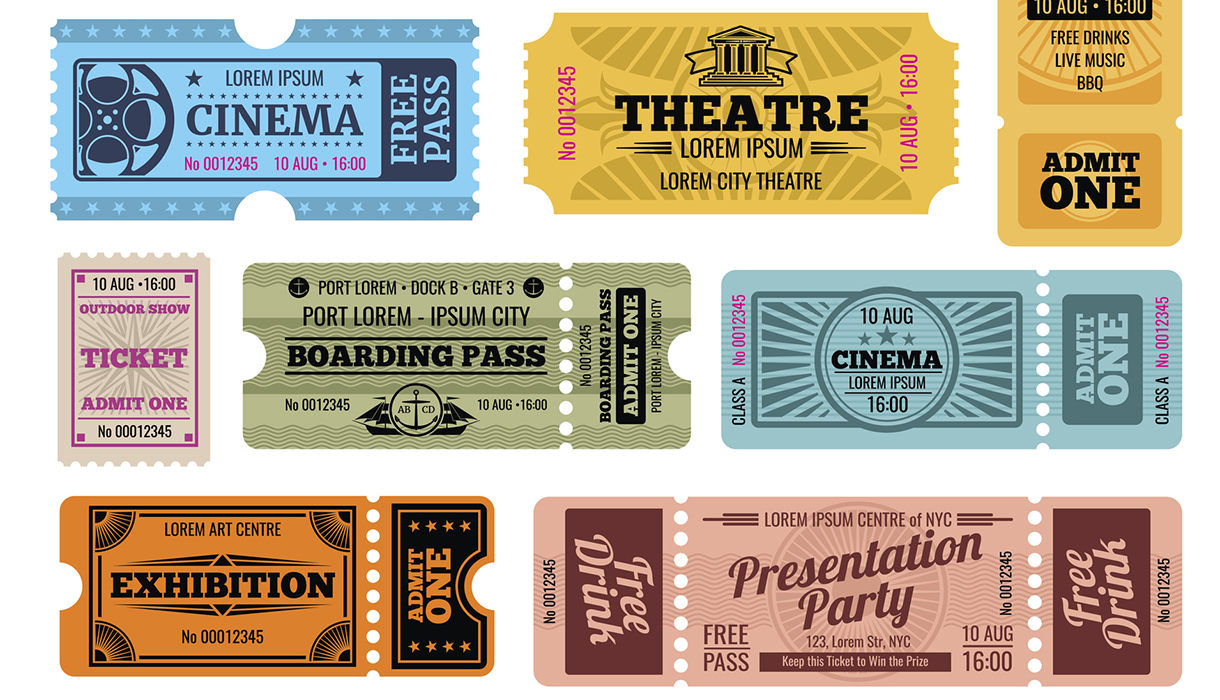 What is the best way to spend money to increase your happiness? It may depend, in part, on how wealthy you are, according to findings published in Psychological Science.

In a series of studies, researchers Jacob C. Lee of Ulsan National Institute of Science and Technology (UNIST), Deborah Hall of Arizona State University, and Wendy Wood of the University of Southern California found that only individuals who were relatively higher in social class showed the well-known effect of greater happiness from purchasing experiences, such as going to a concert or the movies, compared with purchasing material goods, such as a pair of shoes or accessories.

The conclusion that buying experiences yields more happiness than buying tangible objects is known as the experiential advantage.

“However, this simple answer to the question of how to best spend your money does not consider the huge economic disparities in our society,” Wood notes. “We reasoned that the basic motives that shape consumer decisions would vary between higher-class and lower-class consumers. Thus, we anticipated that the degree of happiness obtained from different types of purchases would also vary by social class.”

Individuals of higher social class have an abundance of resources, which means they can afford to focus more on internal growth and self-development. Because experiential purchases are more closely related to the self than material ones, higher-class individuals should derive more happiness from an investment in an experience.

People who have fewer resources, on the other hand, are likely to be more concerned with resource management and making wise purchases.

“For lower-class consumers, spending money on concert tickets or a weekend trip might not result in greater happiness than buying a new pair of shoes or a flatscreen TV,” Hall explains. “In fact, in some of our studies, lower class consumers were happiest from purchasing things, which makes sense given that material goods have practical benefit, resale value, and are physically longer lasting.”

Another study, in which participants were randomly assigned to recall a recent purchase of either an experience or material good, also showed an experiential advantage for participants who had an annual household income of $80,000 or more and at least a bachelor’s degree. In this case, participants who had relatively lower income and education (< $30,000 annual household income and a high school degree or less) reported similar levels of happiness, regardless of whether they thought about a recent experiential or material purchase.

But participants didn’t actually have to have lower income to show this pattern of results. The final study revealed that those who simply imagined that their monthly income had just decreased by 50% reported feeling similar levels of happiness from recent material and experiential purchases that they had made. In contrast, participants who imagined that their monthly income had just increased by 50% reported greater happiness from experiential purchases. That is, the experiential advantage was muted or amplified in response to even momentary changes in consumers’ mindset regarding their financial resources.

The pattern of results was similar regardless of how the researchers measured social class, whether by income, education, or participants’ subjective judgments. Furthermore, the relationship between social class and purchase happiness seemed to hold over time, even months after purchases were made, and regardless of how much the purchases cost.

“The take-home message is that, when it comes to increasing one’s happiness through discretionary spending, there is no single ‘right’ answer of what to buy,” Lee says. People’s available resources are an important factor when deciding whether to purchase experiences or material goods to be happier.

The authors are currently conducting additional studies to better understand the specific consumer motives that underlie class-based differences in the experiential advantage.

All data and materials have been made publicly available via the Open Science Framework. The complete Open Practices Disclosure for this article is available online. This article has received badges for Open Data, Open Materials, and Preregistration.

APS Past Board Member Gün R. Semin is exploring what he calls the “invisible orchestra” of bodily scents related to happiness, fear, and other emotional experiences. More