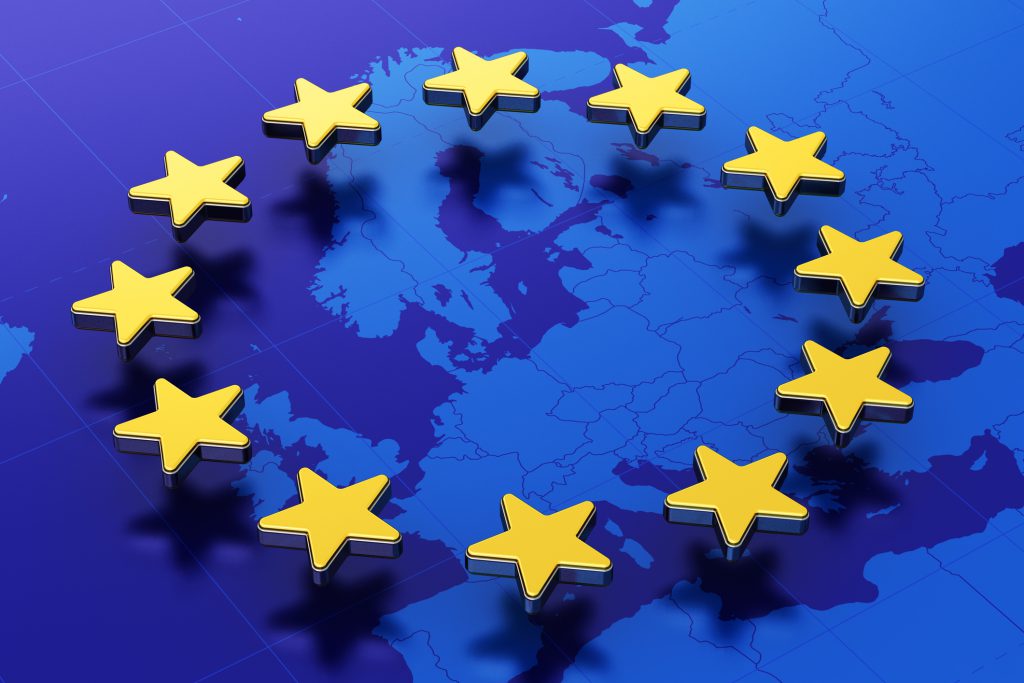 In 2006, APS changed its name from “American Psychological Society” to the more outward-looking “Association for Psychological Science” to reflect the fact that the original name did not adequately represent our members outside of the United States and to strengthen the internationalization of the society. I asked APS Fellows Mark H. Johnson and Denis Mareschal, codirectors ofthe Centre for Brain and Cognitive Development, an international research center based at Birkbeck, University of London, United Kingdom (UK), who also have lived and worked in North America, to reflect upon the progress the association and the field have made toward this goal in the last decade. 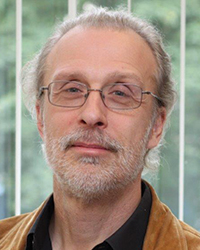 As in other branches of science, within psychology there has been a push for greater internationalization and for the formation of networks of expertise and joint projects that span countries and even continents. APS has followed this trend with its name change and has now established a series of interdisciplinary conferences held outside the United States (such as the recent International Convention of Psychological Science in Vienna, Austria). While many different factors drive efforts for the globalization of our field, until recently these had been supported by favorable political winds. Now that some of these winds have turned into a chilly backdraft, we reflect on perhaps the biggest coordinated funding effort to harmonize research and training across multiple countries — the European Union (EU) and its research programs — and highlight some of the benefits of and future challenges to this enterprise. We present the case that the Europeanization of psychology has had an accelerating effect on our science as a field and has significantly shifted the global “balance of power” toward younger generations. 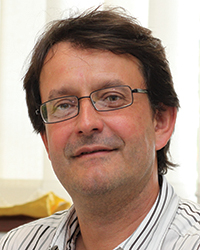 Psychology as a science can trace it roots back fairly evenly to Europe on the one hand and to North America on the other (although undergraduates tend to get their own continent’s viewpoint in their history-of-the-field lectures). Casting time back several decades to when one of us (Johnson) was a recent PhD, promising graduate students from leading institutions in Europe were encouraged to get their postdoctoral “BTA” (Been-To-America) before returning to take up a faculty position at a good university. Sometimes this migration was enhanced by periods of financial austerity (e.g., the “Thatcher years” in the United Kingdom), when many talented individuals sought out better-resourced environments outside Europe.

In 1974, the European Commission (EC) established the European Science Foundation to harness untapped potential by running lab exchanges and advanced training courses. At this time, it was fair to say that the landscape of psychology in Europe consisted of isolated peaks of excellence interspersed with large barren plains in which the field was either generations behind or simply nonexistent. In 1984, the first of many 5-year “Frameworks for research funding” was established by the EU (we are currently in Framework 8, otherwise known as “Horizon 2020”). These framework programs were, until recently, primarily directed at using scientific collaborations as a means to promote greater integration across the EU, rather than to promote scientific research per se — that is, they were primarily driven by politics rather than by science. Finally, in 2007, the European Research Council was founded to support specific projects led by excellent individual scientists wherever they exist across the EU. These funds now extend even to attracting top scientists to move to Europe from elsewhere.

What has been the effect of these initiatives for psychology? Although quantitative data are hard to obtain, it is our experience that these initiatives have been transformative in several European countries, accelerating the development of our field to the extent that it can now compete with other “big science” projects for major national funding initiatives (e.g., a recent “gravitation” grant on individual development from the Dutch Science Foundation (NWO) — a substantive 10-year award more typically given to the physical and medical sciences) and for large-scale European networks (e.g., “EU-Aims,” funded in 2011 through the EU Innovative Medicines Initiative). But arguably, it is the investment in training young scientists that may have the biggest payoff in the long-term.

So far, so good — but on June 23rd last year, the UK voted for Brexit. The UK has been a net beneficiary of the EC funding schemes, coordinating 20% of the currently funded Horizon 2020 projects. The Brexit vote sent shock waves through UK academia, with leading universities now planning for significant cuts in funding. On average, UK universities get approximately 16% of their research funding and 15% of their staff from the EU, but these proportions are much higher in pockets of international research excellence. For example, in our own research center, approximately 40% of our funding and 33% of our staff and students are from the EU (excluding the UK). While the UK government has pledged an additional £2 billion in science funding by 2020 to compensate for the loss of EU funds, this is directed to UK-based scientists only. And this financial compensation cannot fix the devastation of morale amongst many of our PhD students and postdocs, and the loss of the goodwill of our European colleagues.

Recent developments have shown that the political desire for prioritizing the national interest is not unique to the UK, and in these times scientists need to have their voices heard. For this reason, vocal and organized international societies such as APS are now more important than ever. After all, the future of our science is too important to be left to the politicians.

APS Fellows Mark H. Johnson and Denis Mareschal founded the Centre for Brain and Cognitive Development, which is characterized by its use of converging methods (behavioral testing, eye tracking, brain imaging, computer modeling, and more) in the study of visual, cognitive, and language development in human infants, children, and adults. They can be reached via apsobserver@psychologicalscience.org.

Michele Nathan, the longest-tenured managing editor in the history of APS’s journals, is stepping away from this work in 2023. Two of her many longtime colleagues pay tribute to some of the ways in which her contributions have been so important to the science of psychology.