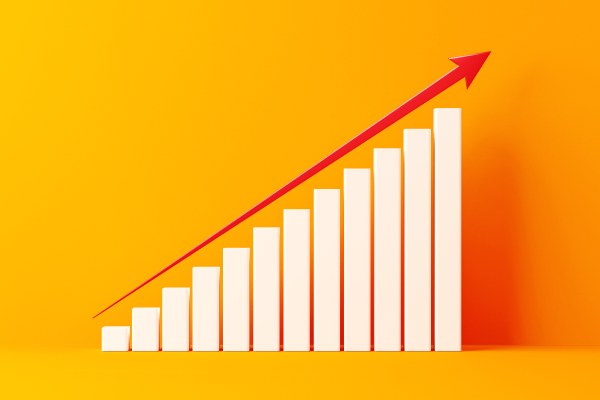 Slowly but surely, the growing presence of women and underrepresented minorities is altering the makeup of the psychology and social-science workforce, according to the National Science Foundation’s 2020 science-indicators report.

“The State of US Science and Engineering 2020,” published by the NSF’s National Center for Science and Engineering Statistics (NCSES), analyzes a broad range of trends in science and engineering education, workforce, diversity, and public attitudes. Of special interest to psychological scientists are segments that specifically separate out psychology and the social sciences and note the participation of underrepresented groups, including women, underrepresented minorities, and individuals who were born outside of the United States.

Similar patterns can be found in the participation of underrepresented minorities in psychology and social sciences. According to NCSES, the number of underrepresented minorities in the field rose from roughly 50,000 in 2003 (approximately 11% of the workforce) to almost 150,000 in 2017 (over 22%). This increase in psychology and social sciences exceeded that of any other area of science and engineering. “The share of Hispanics among psychologists (15%)…is large relative to the Hispanic share of [science and engineering] occupations overall (7%),” according to the report.

Highlights of other findings from the report:

The NCSES website also includes a variety of other reports tackling topics such as perceptions of and public attitudes toward science; higher education in science and engineering; and invention, knowledge transfer, and innovation.