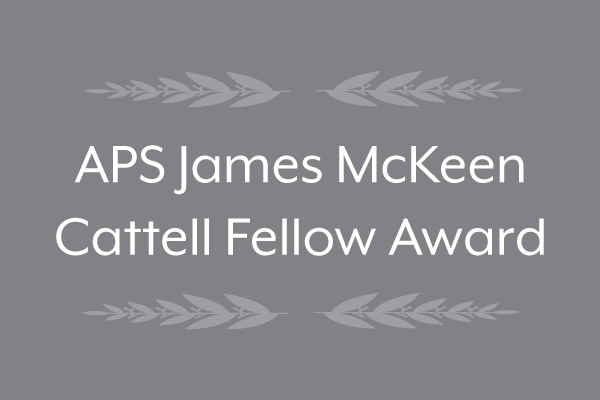 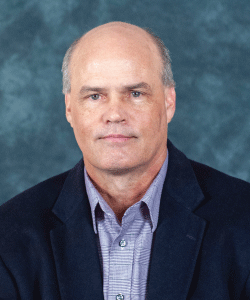 Thomas Joiner is a leading authority on suicidal behavior and its prevention. His influential interpersonal theory of suicide refutes the public’s tendency to equate suicide with weakness and cowardice. His model holds that suicide risk begins with a sense of feeling disconnected from and burdensome to others, along with a decreased fear of pain and death and the technical competence to kill oneself. To test and refine the interpersonal theory of suicide, Joiner has worked closely with the US Armed Forces, the Department of Veterans Affairs, firefighters, and other first responders. Further studies in a variety of clinical settings have generated additional support for his theory. Importantly, most of the more than 100 studies published to date on the theory were conducted by teams other than Joiner’s. This body of work speaks to the immense influence of Joiner’s scholarship. It also suggests that his work is inspiring new generations of scientists to study suicide. Joiner’s work has resonated not only among scholars but also among members of the public. Each year, he holds dozens of workshops in which community members learn about current suicide research and are empowered by empirically rooted strategies to help people in crisis. 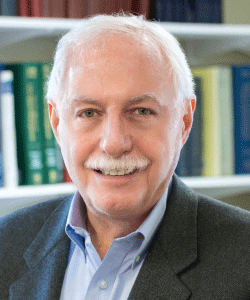 Richard Lerner’s scholarly work (including more than 80 authored and edited books) has largely focused on youth, a topic where he has offered a new vision of positive developmental processes — and a distinct departure from notions of adolescents as inherently difficult or deficient. His paradigm-shifting relational-developmental-systems theory holds that children, through their plastic developmental processes, have the capacity for positive growth. Incorporating biology, sociology, public policy, and psychological science, Lerner has spearheaded groundbreaking longitudinal mixed-methods research on the characteristics of families, communities, and institutions that contribute to positive youth development. His years of research show adolescents’ capacity for personal strengths, good family relationships, and positive social contributions. In addition to conducting research, Lerner has served on dozens of national and international boards and committees where he applies his knowledge of human development to the work of government agencies and nonprofit organizations tasked with addressing social issues. His work has shaped a new wave of youth programs that focus not just on specific skill-building but also on opportunities for youth participation and leadership in their communities.

Learn about all of the APS Awards and Honors at www.psychologicalscience.org/awards.