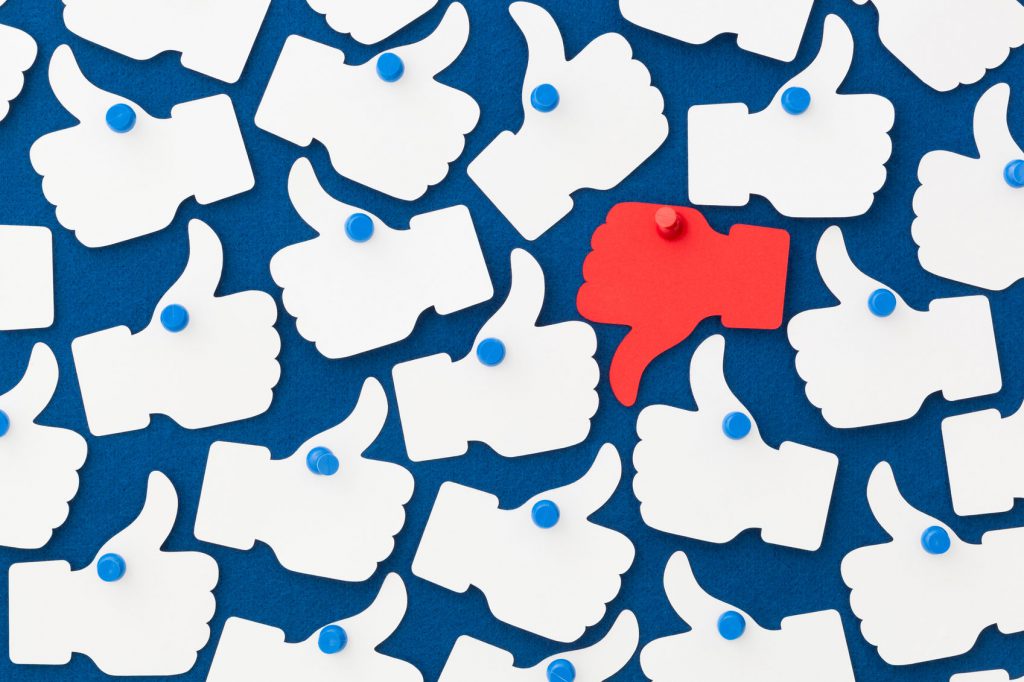 We like to think that others agree with us. It’s called “social projection,” and it helps us validate our beliefs and ourselves. Psychologists have found that we tend to think people who are similar to us in one explicit way—say, religion or lifestyle—will act and believe as we do, and vote as we do.  Meanwhile, we exaggerate differences between ourselves and those who are explicitly unlike us.

But what about people whose affiliation is unknown—who can’t easily be placed in either the “in-group” or the “out-group”? A new study finds that we think the silent are also our side. Dutch voters, especially those most committed to their parties, were found to believe that people who do not cast a ballot support their own party —even when they know surveys suggest the opposite. The findings will appear in an upcoming issue of Psychological Science, a journal published by the Association for Psychological Science.

“Non-voters are an ambiguous group,” says Namkje Koudenburg, a graduate student at the University of Groningen, in the Netherlands, who studies social validation and the intriguing subject of “what it means when people remain silent.” That ambiguity allows voters and politicians to exaggerate the influence or size of their own party.

The researchers—Koudenburg, along with Groningen colleagues Tom Postmes and Ernestine H. Gordijn—demonstrated this phenomenon in two studies. In the first, 116 voters were recruited at local polling places during city council elections in 2010. After casting votes, the participants were asked what party they’d vote for in Parliamentary elections three months later; what percentage of votes they estimated their party would win; and then what percentage it would win if non-voters were to participate. The result: In this second, all-inclusive tally, voters expected their support base to be 17 percent larger than in the first.

The second study took place several weeks before national elections, when presumably political passions were higher. In three cities, 207 participants approached on the streets told interviewers which of the seven major parties they intended to vote for. Two questions assessed their commitment to voting for that party. They were then given the actual forecasts of the distribution of votes among those parties and told that not everyone would vote. Asked how many votes their own party would get if everyone cast a ballot, respondents again overestimated. And the more partisan voters overestimated even more.

“People want to validate their opinions, to believe their opinions are right,” says Koudenburg. “They are also motivated to promote their party’s success,” which entails convincing others that it represents the majority’s beliefs. The researchers aren’t certain whether these exaggerations are conscious strategies or unconscious wishes, she avers. Further research might help sort that out.

In the meantime, Koudenburg says, the study suggests one problem caused by non-voting: Voters, candidates, and the political leaders who win can claim greater popular affirmation for their positions than might really exist. By enlarging the imaginary “in-group,” citizens “can use low turnout to strengthen their biases.”