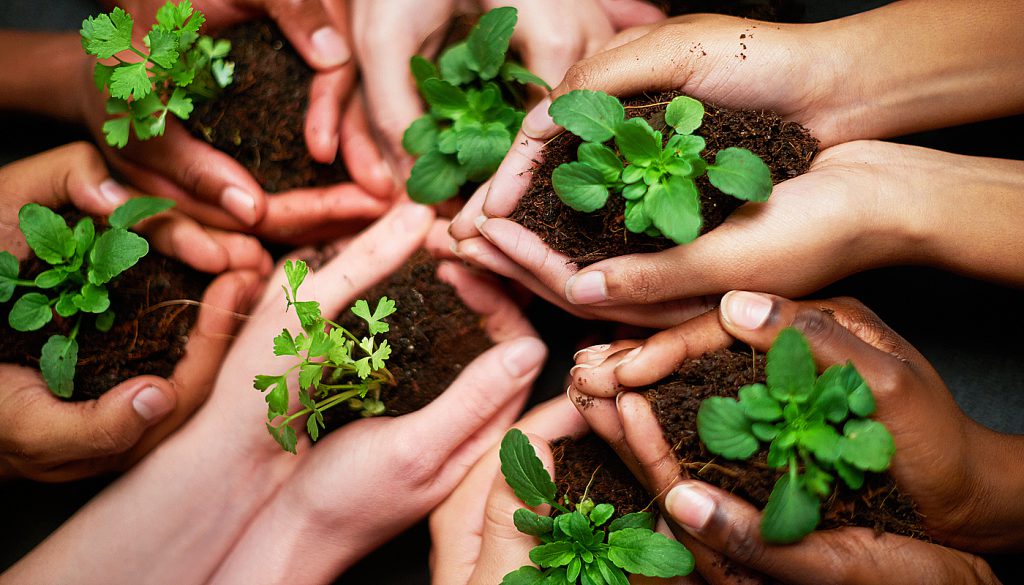 The specific cultural values of a country may determine whether concern about environmental issues actually leads individuals to engage in environmentally friendly behaviors, according to research published in Psychological Science.

The findings suggest that individual concern is more strongly associated with motivation to act in countries that espouse individualistic values, while social norms may be a stronger motivator in collectivistic societies.

“It is not that people from different cultures have more or less proenvironmental beliefs or engage in more or less proenvironmental actions – the triggers for these actions is what varies across cultures,” says psychological scientist Kimin Eom of the University of California, Santa Barbara. “Our findings suggest that changing personally-held beliefs, attitudes, and concerns about social issues, which is one of the most frequent strategies for behavioral change, may not guarantee corresponding change in all cultures; it is more likely to be effective in fostering people’s actions to address environmental issues in more individualistic cultural contexts.”

Eom and colleagues were prompted to investigate the links between culture, environmental concern, and environmental action after noticing that both public discussion and academic research on environmental behavior typically focus on people from Western countries. This is noteworthy because Western countries tend to have cultural values that prioritize individuals’ own attitudes and beliefs and encourage expression of them.

“The assumption seemed to be that once individuals are led to believe in the urgency of environmental issues and have stronger concerns about sustainability, they will change and act to address the issues,” explains Eom.

But this relationship might not hold for individuals living in more collectivistic societies, which place more emphasis on social harmony and conformity than on self-expression, the researchers hypothesized.

In one study, Eom and colleagues looked at data collected from individuals in 48 countries for the World Values Survey. As part of the survey, participants rated how serious they thought various environmental issues – including global warming and pollution – were. As a measure of environmental action, individuals also rated their support for two strategies aimed at addressing environmental pollution: allocating a portion of their income and paying increased taxes.

The results showed that the expressing concern about environmental issues wasn’t necessarily linked with support for environmental action:

“We found that nations dramatically differed in how much personal concerns about the environment were associated with intentions to perform environmentally friendly behavior,” says Eom.

Data from respondents in the United States, a country with a high level of individualism, showed the strongest correlation between the two variables. At the same time, there were many countries in which there was almost no relation between environmental concern and proenvironmental behavioral intentions.

Further analyses showed that the link between environmental concern and support for environmental action was associated with national-level individualism: The more individualistic a society, the stronger the link. This remained true even after the researchers took various other cultural factors into account.

In line with their previous findings, environmental concern was correlated with environmental behavior – in this case, choosing environmentally friendly products – but only among American participants.

On the other hand, believing that a large proportion of people engage in environmentally behaviors was associated with making eco-friendly choices among Japanese participants, but not American participants.

The research has direct implications for galvanizing public support and action in relation to environmental issues but it also sheds light on promoting public engagement in societal issues, more broadly.

“Getting citizens actively engaged is critical to addressing urgent social challenges, such as climate change,” says Eom. “Our research suggests that scientists, policymakers, and activists need to understand how culture shapes the psychological antecedents of action to develop policies, campaigns, and interventions that address important social issues.”

Co-authors on the research include Heejung S. Kim and David K. Sherman of the University of California, Santa Barbara; and Keiko Ishii of Kobe University.