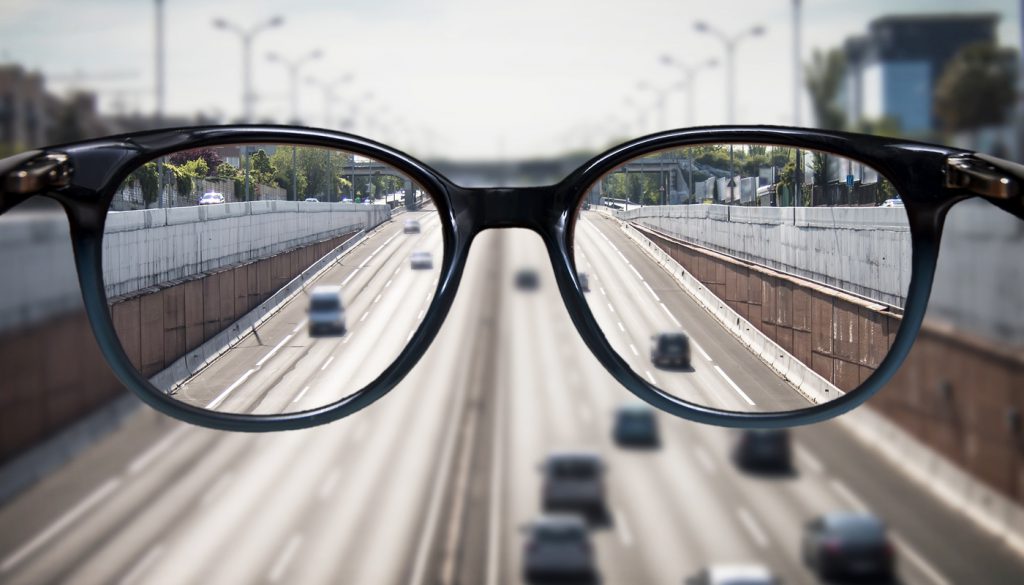 You’re driving along on your way to work when, out of nowhere, the car in front of you slams on the brakes or a pedestrian seemingly leaps in front of your windshield. When we think of the skills that make someone a good driver we may think about fast reflexes, a good sense of direction, or a steady hand. But nearly 50 years of research suggests that one particular skill is key to avoiding accidents: Knowing how to look for hazards.

This skill, called hazard perception, involves visually scanning the road ahead for clues that a dangerous situation may be developing, such as a pedestrian getting ready to cross the street or cars up ahead starting to brake. This sounds simple enough, but research suggests that a knack for this kind of visual scanning actually takes years – even decades – to learn.

In a new article in Current Directions in Psychological Science, Mark Horswill (The University of Queensland) provides an overview of promising research suggesting that it may be possible to speed up the learning process of hazard perception, potentially preventing thousands of accidents each year.

“Hazard-perception ability appears to be important for road safety, but one key problem is that it also appears to take decades of driving experience before drivers reach their peak performance,” Horswill writes.

Several countries, including Australia, the United Kingdom, and the Netherlands, are already implementing hazard perception tests as requirements for getting a driver’s license.

“For example, the inclusion of a hazard-perception test in the UK driver licensing process has been estimated to reduce drivers’ non-low-speed public-road crash rates by 11.3% in the year following their test,” Horswill explains. This 11% reduction is estimated to have prevented nearly 10,000 accidents per year, equivalent to an annual savings of £89.5 million (approximately $130 million).

“In other words, the act of including an assessment of an evidence-based crash-related driver skill, namely hazard-perception ability, into the driver licensing process appears to pay off,” Horswill writes.

According to Horswill, part of what makes these kinds of interventions so effective is that they require active participation from drivers.

During hazard perception tests drivers are asked to respond to video clips as soon as they notice that a potentially dangerous situation is developing. A driver’s average response time to hazards in the test can predict their real world driving performance.

Simply teaching about hazard perception in a passive, classroom-style lecture has failed to translate into improvements in test scores. Similarly, Horswill and colleagues have found that simply showing video clips of hazards without any additional engagement failed to improve test scores.

Fortunately, as Horswill explains, research has also demonstrated that even very short interventions can lead to major improvements in driving safety.

In one California study, drivers who had just passed an on-road driving test were randomly assigned to either receive a 17-minute hazard perception training or to receive no additional training. Over the course of the following year, male drivers who received the training had a rate that was nearly 25% lower than the group of untrained males. However, there was no such drop in accident for female drivers who had received the training.

Additional research suggests that the safety improvements associated with even a single short training could last for several months. After a single 35-minute intervention, drivers’ hazard perception test scores remained undiminished after 3 months.

Horswill cautions that more research is necessary to determine which interventions are most effective and how long any training effects might last.

However, unlike other driving skills, hazard perception has been empirically linked to crash risk. Integrating standards for hazard perception into the licensing requirements may be a very effective way to help improve road safety.

Rather than call it “Learning to Look”, the essential part of acquiring Hazard perception skills is learning how to interpret what is seen. In UK we have many instances of activities that led up to a crash which include a statement to the effect that a driver “looked but did not see…..” Looking is one part, interpreting the results and acting accordingly is the second part. This could be why our statistics show that the older drivers are the safest (measured in terms of MVKm travelled). They have spent years acquiring and perfecting this second stage skill.