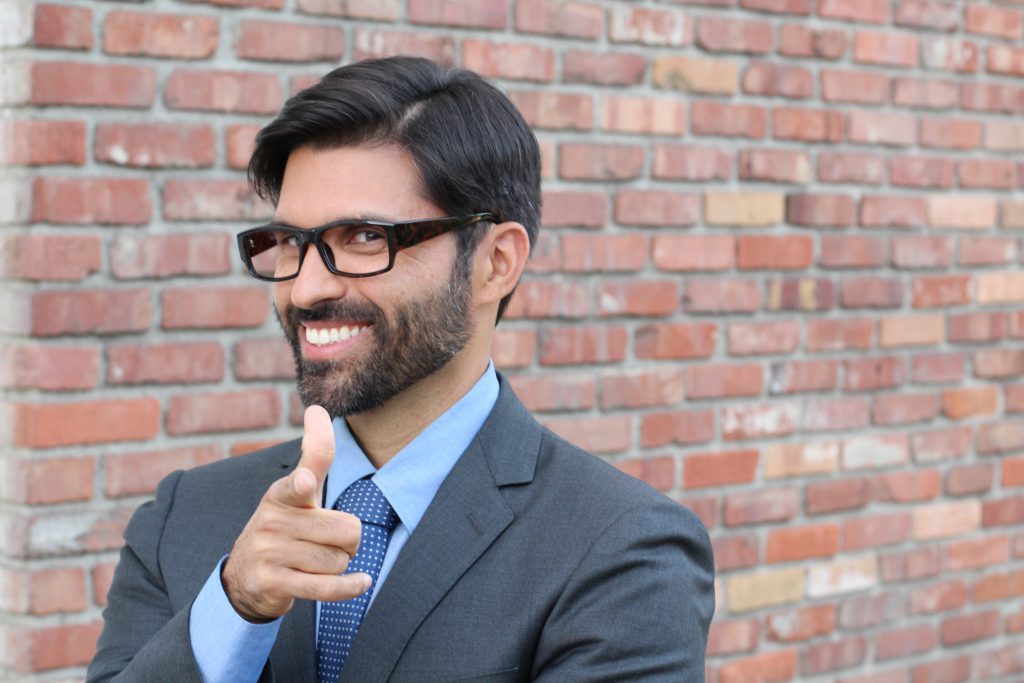 The business world is filled with stories of surprise betrayals — the amiable broker who defrauds clients into buying overpriced stocks, or the trusted partner caught embezzling from the firm. Picking up on someone’s selfish motives when they put up a friendly facade is a critical skill in deal making, but new research suggests that high levels of a brain hormone called oxytocin might hinder this ability.

Sometimes called the “trust hormone,” oxytocin has been shown to foster social relations in a number of situations. Even a handshake or a compliment gives a boost of oxytocin and a feeling of connectedness. But as an article in Psychological Science suggests, this same hormone might actually inhibit our skill in detecting hidden intentions in others’ faces.

Overall, both the oxytocin and placebo groups could spot the face of a friend — they were equally accurate in predicting which contestants were likely to cooperate.

Winter and colleagues believe that oxytocin may suppress attentional focus to negative social cues, resulting in a decreased ability to see through the guile of a deceitful face:

“When mixed motives lurk under the veneer of a friendly face, oxytocin may hinder our ability to recognize that something is askew,” the researchers report.