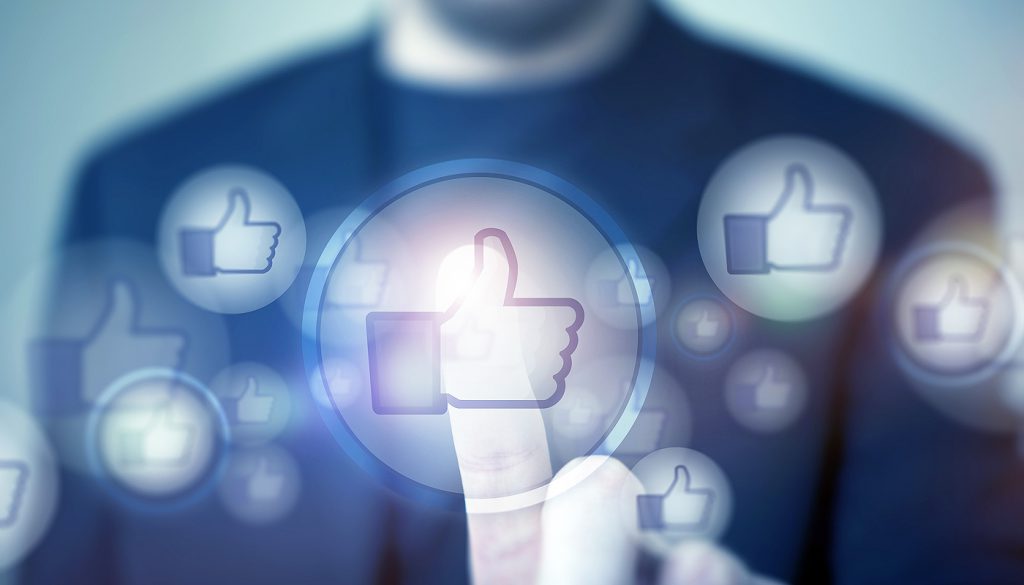 Reporters and editors, bloggers, social media stars, and even big companies are all trying to figure out the secret recipe for making content go viral. Punchy headlines, funny gifs, and cute animals all seem to help, but the trick to identifying whether content will take off or fall flat is still a bit of a mystery. New findings from imaging research suggest that the brain may hold some clues.

In a study forthcoming in Psychological Science, the researchers used functional MRI to measure participants’ brain activity in real time as they viewed the headlines and abstracts of 80 New York Times health articles and rated how likely they were to read and share them. The articles covered similar topics — nutrition, fitness, healthy living — and contained a similar number of words.

For their analyses, the researchers were specifically interested in examining activity in regions of the brain associated with self-related thinking, regions associated with mentalizing — imagining what others might think — and with overall value.

Participants’ brain activity patterns indicated that they were thinking about both themselves and others, regardless of whether they were choosing what they wanted to read or deciding what to recommend to others.

In fact, activity in both of these neural systems was highest, relatively speaking, when participants were thinking about what to share, compared to other decisions.

In a related study, published in the Proceedings of the National Academy of Sciences (PNAS), Baek, Scholz, and colleagues show how patterns of brain activity obtained from a group of study participants can be used to predict virality of the same news articles around the world.

“If we can use a small number of brains to predict what large numbers of people who read the New York Times are doing, it means that similar things are happening across people,” says Scholz. “The fact that the articles strike the same chord in different brains suggests that similar motivations and similar norms may be driving these behaviors. Similar things have value in our broader society.”

Note: Both studies were supported by The Defense Advanced Research Projects Agency (D14AP00048; PI Falk) and NIH (1DP2DA03515601; PI Falk). The views, opinions, and findings contained in this article are those of the authors and should not be interpreted as representing the official views or policies, either expressed or implied, of DARPA, DoD, or NIH.