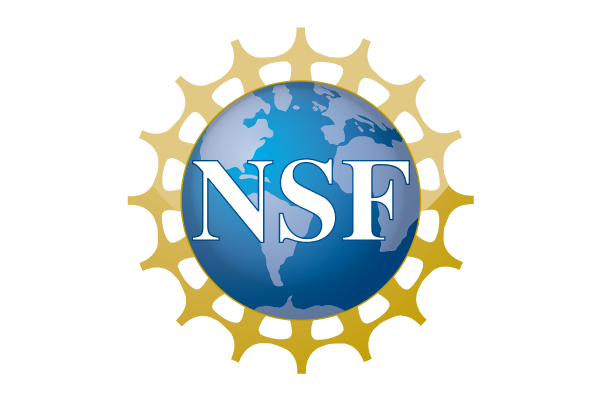 The National Science Board (NSB) has issued a new report, called “Vision 2030,” which lays out a path forward for the National Science Foundation (NSF) and for the US science enterprise. The goal of the report is to highlight steps the US must take to continue to be a global leader in science and innovation. The report follows in the footsteps of the NSB’s previous Vision 2020 report, describing how national and international science and engineering focuses and trends have shifted.

Vision 2030 observes that the US global share of science and engineering (S&E) has dropped since the year 2000, from 37% in 2000 to 25% in 2017. Likewise, the European Union’s global share has also dropped from 25% to 20%. In contrast, East, South-East, and South Asia’s contributions have increased from 26% to 42%. Changes in this landscape play a significant role in the future of international S&E.

In its report, the NSB highlights three priority areas that of the US government, academic partners, and industry leaders should be aware of: (1) the increasing globalization of science and engineering, (2) growth of knowledge and technology-intensive industries, and (3) demand for S&E talent. The NSB notes that open and free fundamental research benefits the world and that necessary steps should be taken to ensure that the US remains a leader on the world stage.

The report subsequently provides recommendations on how the US might fill the missing S&E talent gaps, provides facts and figures related to the scientific workforce in the US at varying degree levels, and advises the US on how to continue to attract the best talent. It also reviews US-fostered global partnerships in the area of S&E.

The NSB is the advisory group which oversees NSF and its direction, and it also provides scientific advice to the US president and Congress. Its members include distinguished academics, administrators, and industry leaders, including APS Fellow James S. Jackson (University of Michigan). In a recent public discussion among NSB members, Jackson highlighted the importance of the Vision 2030 report and its broad significance to anyone interested in science and engineering. In his comments, Jackson mentioned the need to disseminate and communicate the Vision 2030 framework broadly.

“[The NSB] will need to engage and partner with many other entities that include other federal agencies, scientific societies, higher education associations, industry groups, and private and public state entities,” said Jackson.

To learn more about the Vision 2030 Task Force, which developed the report, visit here.

The US National Science Foundation has included 231 early-career psychological scientists among the recipients of its Graduate Research Fellowship Program. More

Slowly but surely, the growing presence of women and underrepresented minorities is altering the makeup of the psychology and social-science workforce. More

With COVID-19 disrupting life around the world, funding agencies are issuing policy updates and other guidance related to grants and contracts. More