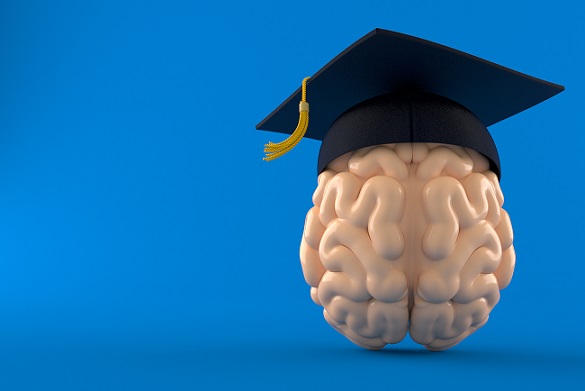 Many early career psychological scientists worry about competing for grants and fear that time spent on grant applications will keep them from research and teaching obligations. A new policy from the National Institutes of Health (NIH) called the Next Generation Researchers Initiative, however, aims to increase the number of NIH-funded early stage investigators and to help these scientists secure stable research funding. In addition, this policy also has the stated goal of enhancing workforce diversity, although specific implementation strategies to increase workforce diversity are not clearly outlined at present.

“NIH institutes and centers will prioritize meritorious applications that request funding for Early Stage Investigators, and for Early Established Investigators who are at risk for losing all NIH funding or who have only one active award.”

As it has in the past, NIH defines an Early Stage Investigator as a researcher who has completed his or her terminal research degree or end of post-graduate clinical training within the past 10 years, and has not been awarded a substantial NIH independent research grant previously. The Next Generation Researchers Initiative, however, also extends its reach to a different group of researchers: Early Established Investigators, defined as researchers within 10 years of receiving their first substantial research award as an Early Stage Investigator (i.e., an independent competing NIH R01 or equivalent).