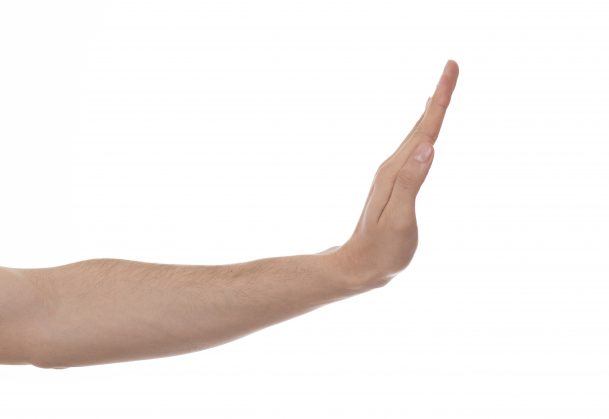 Over the last several months, psychological scientists proposing human subjects research in grant applications submitted to the National Institutes of Health (NIH) have had to keep track of a complicated series of policy changes and updates. In a new development, NIH has released a notice that should be read by all members of the behavioral science community.

In 2017, NIH announced policy changes that led to many types of basic behavioral science research studies funded by NIH to be classified as clinical trials. These policy changes increase the burden on psychological scientists without resulting in clear benefits to the scientific rigor of NIH-funded research; they also occurred without consultation with basic behavioral science researchers.

When NIH dug in on this policy despite opposition from the behavioral science community, APS alerted Congress to the problem. The issue resonated with appropriators, and as part of the 2018 budget for NIH, Congress instructed the science agency to halt enforcement of its clinical trial policies affecting basic behavioral research and to solicit input from the affected researchers. APS, along with the rest of the scientific community, has been awaiting NIH’s response to Congress’s directive.

This issue has been playing out for more than year. APS played a leading role in asking Congress to help. See more on this and other APS advocacy and public policy efforts.

On July 20, 2018, the response arrived in the form of NIH notice NOT-OD-18-212, titled “Delayed Enforcement and Short-Term Flexibilities for Some Requirements Affecting Prospective Basic Science Studies Involving Human Participants.” In this notice, NIH announced that it is delaying enforcement of the new clinical trials policies. But early reviews say that while the notice is technically in compliance with the Congressional directive, it has created more confusion in the process.

“Based on the 2018 appropriations bill and community feedback, NIH is delaying enforcement of registration and reporting policies for prospective basic science studies involving human participants … through September 24, 2019,” the notice reads. “NIH will provide leniency for applications submitted to the incorrect funding opportunity announcement.”

NIH also indicates it will issue a Request for Information to seek additional input from the research community in the days ahead. In the interim, APS encourages you to share your opinions about NIH’s notice and the clinical trials policy changes in general. APS is also interested in your experiences in applying for NIH grants, and whether you have encountered any difficulties in applying for grants due to NIH policy changes. Feedback and comments can be sent to APS via email to aps@psychologicalscience.org or left in the comment box below.

Meanwhile, scientists interested in submitting applications to NIH funding opportunity announcements should read NOT-OD-18-212 closely and consult with the relevant program officer for the opportunity prior to beginning work on grant applications.

Read more about the clinical trials changes and their implications in Science.

In response to the rapidly evolving situation surrounding COVID-19, institutes within the US National Institutes of Health (NIH) have issued Notices of Special Interest (NOSI) designed to allow researchers to apply their existing NIH research grants to COVID-19 research. More

The National Institute of Mental Health (NIMH) invites psychological scientists and others to apply to its Biobehavioral Research Awards for Innovative New Scientists (BRAINS) program. More