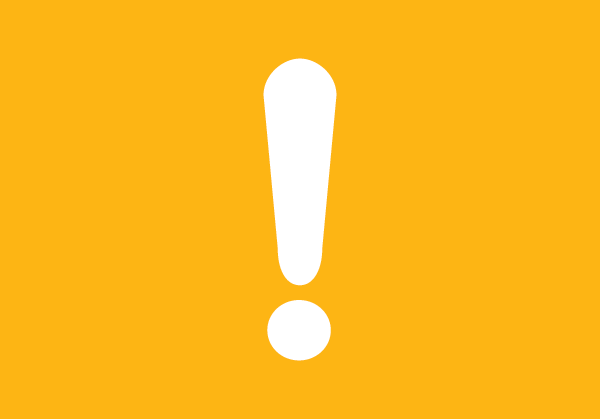 The National Institutes of Health (NIH) has announced several policy changes related to NIH-funded research involving human subjects—and starting with application due dates on or after January 25, 2018, these changes will significantly impact how studies conducted by psychological scientists are supported by NIH. All psychological scientists interested in NIH funding should be aware of these changes.

When research is classified as a clinical trial, there are additional requirements, too—researchers must participate in a training course to be eligible to conduct the research, and they must register and report their studies on ClinicalTrials.gov, for example.

“The breadth of the NIH definition is intentional, given the nature of the NIH portfolio and imperatives for maximal transparency,” he wrote, confirming that these changes are intended to be applied to social and behavioral science research, too.

Many researchers, including psychological scientists, are concerned that NIH’s changes will negatively affect the research process. APS wrote a letter to NIH in June noting that NIH’s new clinical trial definition is “exceptionally broad and appears to encompass any manipulation of a variable hypothesized to have an impact on a measured behavioral outcome.” This letter was featured in a recent article in Science. One concern is that researchers, unaware of these changes, will submit grant applications to the wrong funding announcement and have their applications rejected without review, potentially delaying subsequent grant submissions by months.

APS is continuing to monitor these changes at NIH. Concerned scientists should read an update by NIH’s Office of Behavioral and Social Sciences Research for more information.