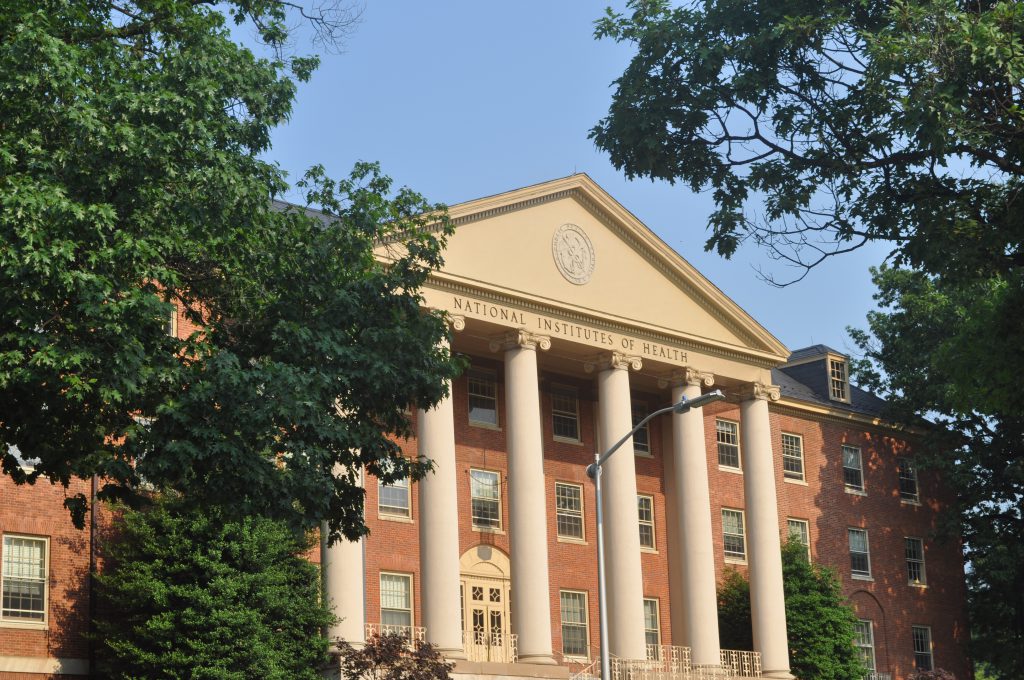 A set of policies that would affect NIH-funded basic experimental studies with humans, opposed by APS, has been delayed another two years.

Several years ago, NIH announced an expanded definition of clinical trials that newly encompassed basic research with humans while introducing new policies affecting registration, results reporting, and other components of the scientific process for this research area. Although APS is supportive of research registration and transparent reporting, APS and other behavioral science groups criticized the specific NIH policies, arguing that they were poorly designed for psychological science and related fields.

Although APS continues to urge NIH to not classify behavioral research as clinical trials, this extended flexibility period will enable APS members to continue to register and report in places that they deem best for their work. As always, however, APS recommends that scientists read these policies carefully and consult with a program officer at all stages of the grant process.