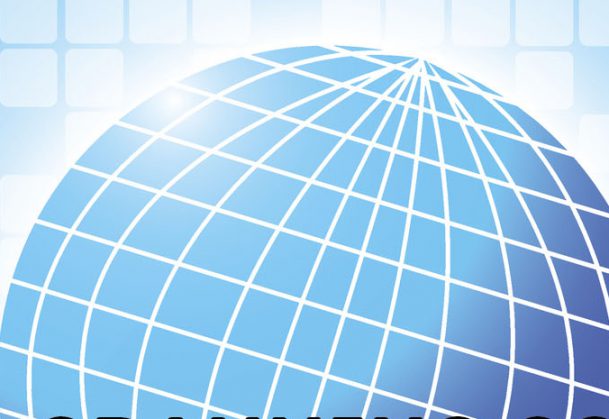 They traveled to Austria from as far away as Burundi and Brazil. They represented academic fields ranging from computer science to neurobiology. And, in the end, they discovered how their individual scientific perspectives can be integrated to address social issues ranging from economic inequality to the cognitive health of a rapidly aging population.

Nearly 2,100 scientists from 70 countries attended the 2017 International Convention of Psychological Science (ICPS) held March 23–25 in Vienna. The highlights of this event, held under the auspices of APS, were the Integrative Science Symposia, in which researchers from a wide variety of scientific perspectives discussed critical topics, including loneliness, exclusion, and integration; cognitive enhancement; and bringing lab discoveries into the real world. Connected to these symposia were workshops that covered some of the methods used in these areas of research.

In the coming months, the Observer will report on these individual symposia. But this issue is devoted to some of the most prominent features of the event, including the keynote presentations, and the opening statement that APS Past President Walter Mischel, who co-chairs the Integrative Science Initiative Steering Committee, delivered to kick off the program, below. Please visit the ICPS photo album for photos of this stimulating conference.

“In world politics today, we’re facing a time of rapidly closing boundaries and borders, of building walls and fences. It’s a time and a trend poisonous to the growth of science, particularly psychological science. And we’re also facing shrinking funding, shrinking support. Ironically, this comes at a time when our science is moving forward in new, exciting, boundary-crossing ways, making the brain–mind–behavior connection much more than a promissory note, and pointing to links between our biology and our psychology and the environment that open new windows into who we are and who we can become.

This convention in Vienna, I hope, will illustrate how much can be gained when psychological science overcomes not just geographic boundaries, but also loosens some of the disciplinary boundaries and constraints within which we usually do our scientific thinking and research. In most conventions, we go to talks in our specialty areas and meet with our friends and close colleagues. That’s fine, of course, and so is the sightseeing. But in this convention, I hope people will connect with researchers in areas at least one level of analysis away from their own. And I hope that our more senior researchers will be alert and sensitive to how they might help younger scientists move forward in boundary-crossing directions. Postdocs, visiting researchers, and teaching positions in cross-area international research teams, struggling together to get money, are some of the things that come to mind. But perhaps most important is the sharing of tools and goals and information and even data sets, in order to build a science that becomes ever deeper and broader and, I hope, increasingly consequential to the real world. With boundaries and borders closing in so many ways and in so many places, the world needs us and we need each other.”

More than 2,700 researchers, including keynote speaker BJ Casey of Yale University, descended on Paris on 7-9 March 2019 to share the latest developments in integrative science. Plans are already underway for the next ICPS, to be held in 2021 in Brussels. More