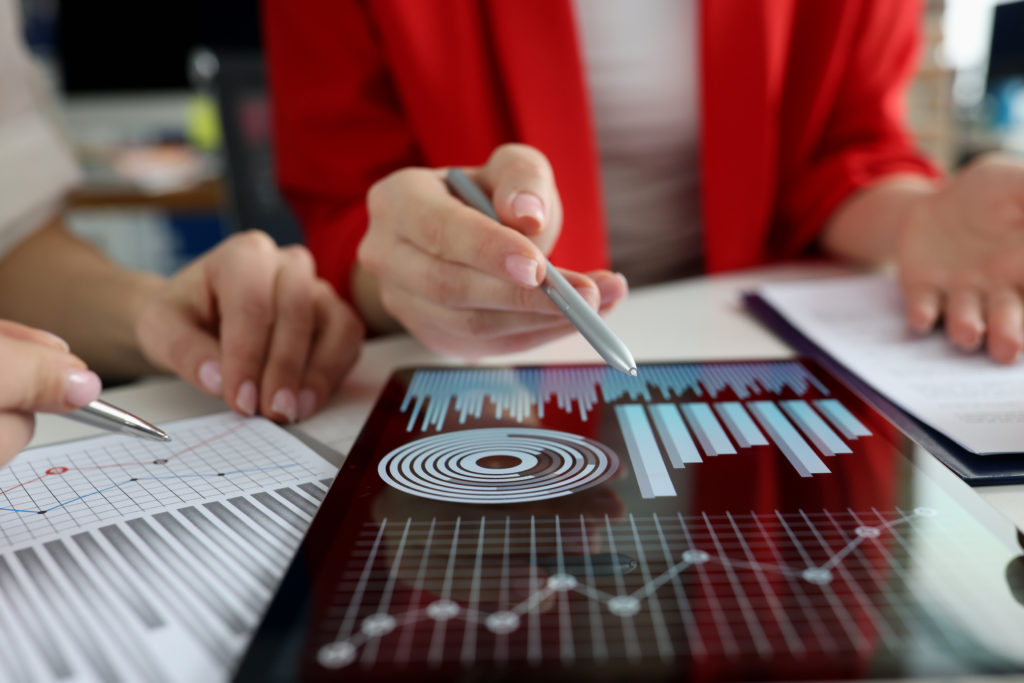 Which countries produce the largest amounts of research and development (R&D)? A new landmark report from the National Science Foundation’s National Center for Science and Engineering Statistics (NCSES) explores this and other aspects of the world’s scientific landscape, including trends in science leadership among countries.

A highlight from the 2022 “State of U.S. Science and Engineering” report is the concentration of global R&D performance in a just few countries: the United States (27%), China (22%), Japan (7%), Germany (6%), and South Korea (4%). That concentration is shifting, however, from the United States and Europe to countries in East and South Asia. At the same time, middle-income countries, including China and India, are experiencing growth in science-and-engineering realms such as publishing and patenting, distributing science and technology capabilities throughout the globe.

The report also explores how doctoral students in the United States receive financial support for their education. The figure displayed above shows that only a small portion of students in psychology and the social sciences—3,500 individuals, or 7%—received funding from the U.S. government for their education in 2019. Instead, students were primarily supported through their home institution. In other scientific fields such as engineering, biology, biomedicine, and earth and physical sciences, the proportion of students receiving federal funding is significantly higher. (Not shown in the figure is that psychology students are approximately twice as likely as social science students to receive funding from the federal government or to pay for their education themselves.)

The report also contains details on myriad other domains, such as collective trust in science. For instance, recent U.S. survey data show that most individuals believe that scientists act in the best interests of the public. However, approximately 20% of those with a high school diploma or less education have no or little such confidence in scientists. This pattern is not limited to people with low educational attainment; about 1 in 10 college-educated individuals endorse a similar perspective.

For a deep dive into this report—including a political analysis from the U.S. National Science Board, which oversees the National Science Foundation’s activities—view a special recorded briefing on the report on YouTube.

APS’s government relations team will continue to monitor NCSES’s reports as they are released throughout the year, focusing on critical information relevant to psychological science.