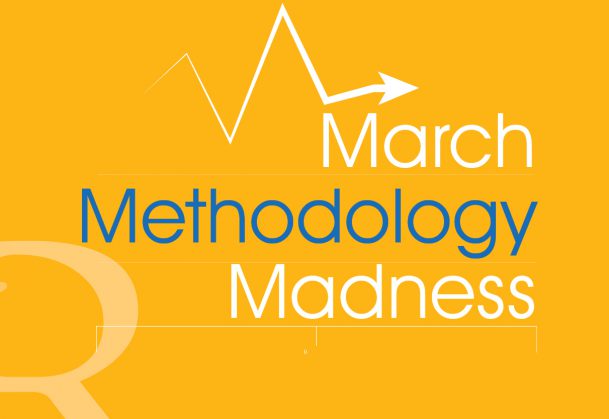 In Ancient Rome, the letter R was known as the “dog’s letter” (littera canīna) because the sound was reminiscent of a dog’s growl. Among modern scientists, the letter R has become synonymous with exciting developments in statistical analysis and data visualization. R is a free, open-source programming language that is revolutionizing the way psychological scientists conduct research.

Initially written in 1991 by two statistics professors, Ross Ihaka and Robert Gentleman (the two Rs behind the name R) of the University of Auckland, New Zealand, the programming language R was developed to make it easier for scientists to organize, analyze, and distribute data. R can be used for many of the same functions as commercial software, such as SPSS or SAS, but it has the added advantages of being free and having an incredibly active community of users who are constantly coming up with new features and “packages.” Anyone can write up a new function and save it as an R package in the Comprehensive R Archive Network (CRAN) repository. With more than 1 million users worldwide and more than 10,000 packages, R is emerging as a popular tool for scientists of all stripes — including social and behavioral scientists.

Psychological scientists from around the globe are writing their own R packages that are being used to enhance a wide range of methodological practices, from running sophisticated statistical analyses to improving the reproducibility of research.

Why You Should Become a UseR: A Brief Introduction to R

YaRrr! The Pirate’s Guide to R

Learning to Work With R