Annual Meeting of the European Society for Cognitive Psychology 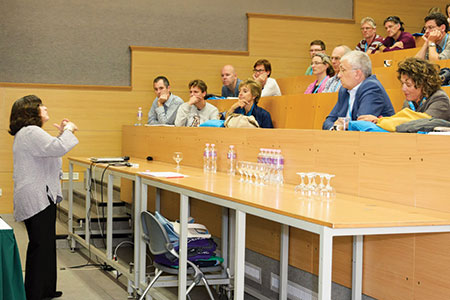 Barbara A. Spellman, Editor of the APS Journal Perspectives on Psychological Science, engages attendees in a discussion on good data practices and replicability during a presentation at the 18th Annual Meeting of ESCoP. 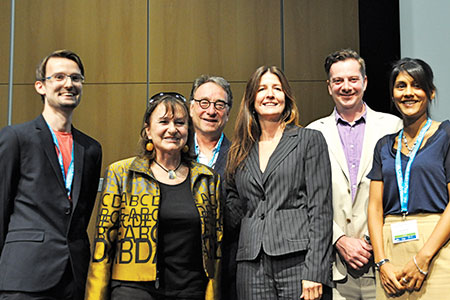