News > Latest Research News > Get Me Out of this Slump! Visual Illusions Improve Sports Performance 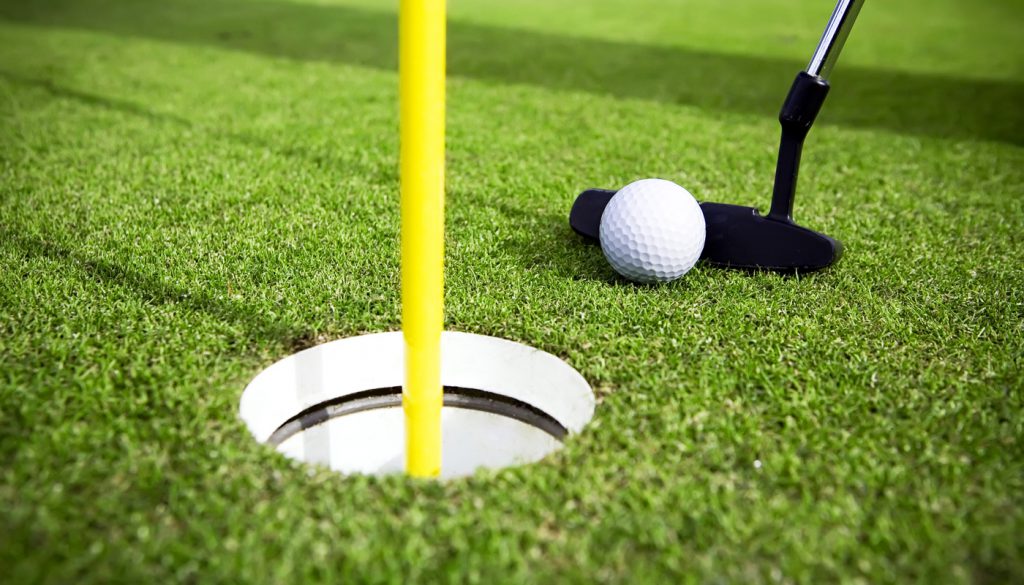 With the NCAA men’s college basketball tournament underway, college basketball fans around the United States are in the throes of March Madness. Anyone who has seen a game knows that the fans are like extra players on the court, and this is especially true during critical free throws. Fans of the opposing team will wave anything they can, from giant inflatable noodles to big heads, to make it difficult for players to focus on the basket.

But one way a player might be able to improve his chances at making that free throw is by tricking himself into thinking the basket is bigger than it really is. That’s the surprising conclusion of a study forthcoming in Psychological Science, a journal of the Association for Psychological Science.

Psychological scientist Jessi Witt of Purdue University has played sports her whole life. In 2005, she even played on the U.S. National Ultimate Frisbee team, which won the gold medal at the World Games. In graduate school, she started studying how perception relates to sports performance. “You hear about athletes making these comments like, oh, I was playing so well, everything seemed like it was moving in slow motion,” she says. Much of her research has examined this effect—how people who are doing well at a sport seem to see the world differently. Softball and tennis players who are hitting well think the balls look bigger, for example.

That’s all very interesting, but everyone has the same question about her research, Witt says. “When people interview me for all these sports things, they always want to know, ‘How do I get better?’ And I say, ‘I don’t know—I just study the perception.’” So Witt and coauthors Sally A. Linkenauger of Max Planck Institute-Tubingen and Dennis R. Proffitt of the University of Virginia decided they should do a study on how to improve performance.

The putters sank more putts when the hole looked bigger—about 10 percent more. “That’s one stroke,” Witt says. “In a professional setting, that could make a huge difference.” It’s still not clear how a player could make this happen, though—setting up projectors on the putting green isn’t very practical.

But how do these findings apply to college basketball? Visual distractions likely make it harder for players to size up the basket.  So fans lucky enough to see the games in person should take note: don’t forget your big head at home.

News > Latest Research News > Get Me Out of this Slump! Visual Illusions Improve Sports Performance

New findings signal an important relationship between children’s ability to physically interact with their environment and their cognitive development.