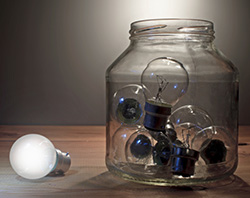 Psychological Research: Racial Biases in the Peer-review and Publishing Enterprise

Researchers closely examine the racial dimensions of what they consider to be top-tier cognitive, developmental, and social psychology journals. More

A review of some research on police and stereotyping, police officers’ aggressiveness, and the impact of psychological science on policing in the United States. More