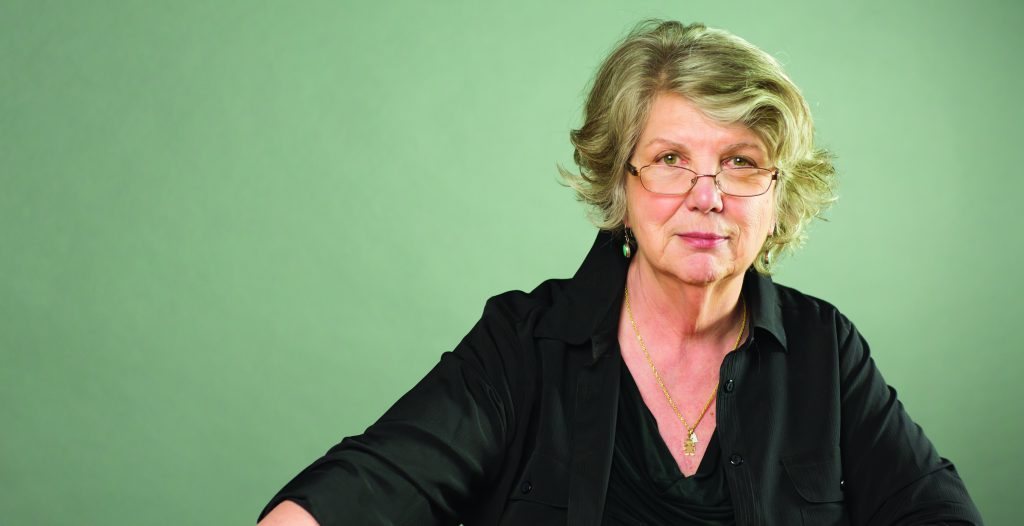 APS James McKeen Cattell Fellow Marsha M. Linehan, whose groundbreaking research has focused on developing interventions for teens at high risk for suicide, as well as support networks for their families and friends, has won the 2017 University of Louisville Grawemeyer Award for Psychology. Linehan’s award-winning Dialectical Behavior Therapy (DBT) is an evidence-based cognitive behavioral program that helps patients focus on mediating their behavior with coping skills.

Linehan, who directs the Behavioral Research and Therapy Clinics, Center for Behavioral Technology at the University of Washington, has worked for decades to develop rigorous clinical trials to study suicidal behaviors. In her award address at the 2015 APS Annual Convention in New York City, she noted that, as of 2013, only 83 randomized clinical trials had been conducted to measure suicidal behavior. Furthermore, 23% of those trials excluded many of the individuals who most needed treatment, such as those with depression, anxiety, or bipolar disorder as well as those at high risk for suicide. Linehan, therefore, has made it her mission to increase the amount of empirical research dedicated to patients with mental disorders by using robust study methods and by training graduate students to deal with difficult cases early in their careers.

In addition to undertaking this daunting mission, Linehan has published seven books (including a widely employed handbook on DBT that has been translated into 10 languages).

Its an important award for Marsha an her contribution with psychoterapy practice in the most difficult condition like personality disorders and suicide.

Thank you Marsha Linehan. Without your determination to create handbooks and workbooks for DBT, there’s a high probability that I would not be here today.
I have you to thank for my son as well.
What are your experiences with EMDR?
I have PTSD.
Congratulations on your well deserved award.
Kindest Regards, Tessa