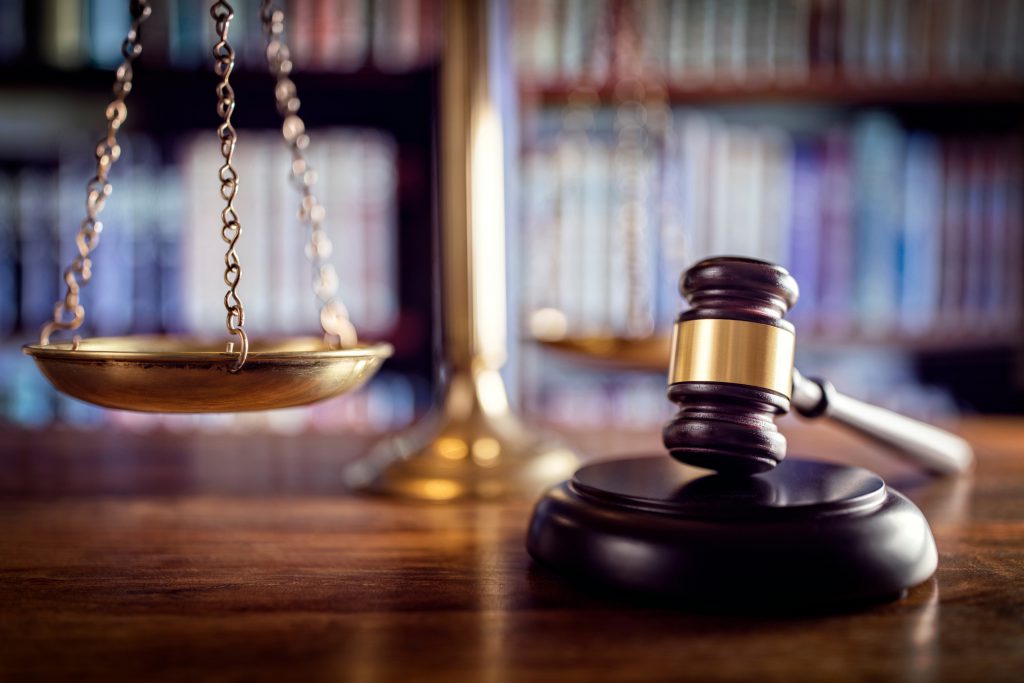 The US Department of Justice (DOJ) is bringing psychological science to bear on eyewitness identification procedures, outlining evidence-based guidelines in a memorandum issued earlier this month.

“Eyewitness identifications play an important role in our criminal justice system, both by helping officers and agents identify suspects during an investigation and by helping juries determine guilt at trial,” says Deputy Attorney General Sally Q. Yates. “It is therefore crucial that the procedures law enforcement officers follow in conducting those identifications ensure the accuracy and reliability of evidence elicited from eyewitnesses.”

Drawing on decades of scientific research, a team of experts—including prosecutors, law enforcement personnel, and psychological scientists—worked together to assess the state of the science and identify best practices in conducting eyewitness identifications.

A preprint of the PSPI report is now available online – the complete report, including accompanying commentaries, will be published online later this year.

As law enforcement and legal communities in the US increasingly draw on psychological science to inform certain procedures and guidelines, researchers are working to promote similar evidence-based practices in the United Kingdom. A recent roundtable organized by psychological scientist Laura B. Mickes (Royal Holloway, University of London) brought together researchers and practitioners to discuss how science-based practices can yield more reliable convictions and better outcomes for victims and eyewitnesses. Wixted presented findings from the PSPI at that event.

First PSPI Live explores a 2021 case for testing a witness’s memory of a suspect only once.