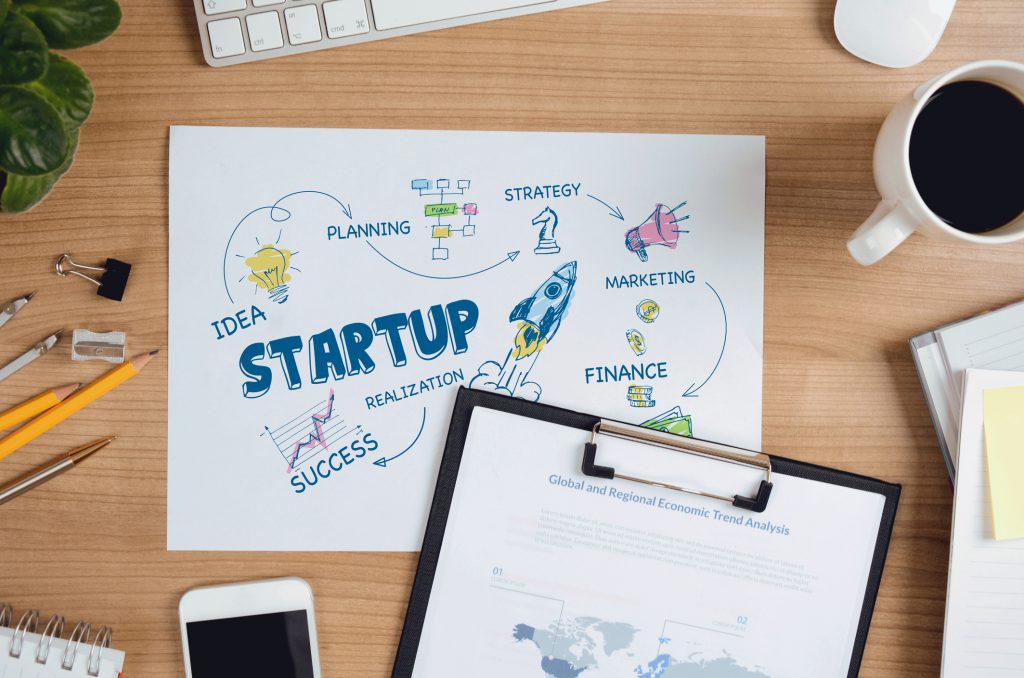 There are few things in life that almost everyone agrees are “good,” and entrepreneurship is one of them. Federal, state, and local governments, politicians of every persuasion, the media, and people in general share the belief that entrepreneurship offers many important benefits: It generates new jobs, contributes to economic growth (and thus tax revenues), and is often a source of new products and services that make life better and more convenient. Imagine living in a world that had no smart phones, GPS, photocopiers, online shopping, or even wheeled luggage. All of these modern conveniences have roots in the ideas and actions of entrepreneurs.

State and local governments try to persuade entrepreneurs to locate companies in their regions by offering tax breaks and funds to build needed facilities. Universities, too, have sought to increase entrepreneurship by launching well-equipped start-up centers where students can work on their ideas free of charge and with support from faculty. Universities also run business-plan competitions in which the winners receive substantial cash awards, in addition to access to individuals or companies who can provide financial support for their ideas.

Going further, many universities have created departments of entrepreneurship, located primarily in schools of management or business. These departments have the same responsibilities as other departments: teaching courses (undergraduate, graduate), providing service to the university, and conducting and publishing research that adds to knowledge in their field.

The existence of these departments raises three interrelated questions:

The middle question — how that knowledge can be acquired — is somewhat more complex. Several approaches have been used in entrepreneurship research. One involves asking successful entrepreneurs about their experiences; presumably, the information and insights provided by people who have “been there, done that” can be revealing. But the fact that individuals often do not know why they acted as they did or what factors influenced their outcomes casts doubt on this approach.

To that end, let’s go back to the question of why some entrepreneurs succeed while most fail. Answering this question involves, logically, efforts to identify the variables that play a role in these contrasting outcomes. What skills, knowledge, personal characteristics, motives, goals, and cognitive assets do successful entrepreneurs possess, or possess to a greater degree than unsuccessful ones? All these variables relate to individual entrepreneurs, without whom there is no entrepreneurship. As this fact gains recognition, interest in psychological science as a source of information about these variables has increased — albeit slowly, given that many researchers in this area were trained in economics or branches of sociology and are thus unfamiliar with the knowledge acquired by psychological science.

One reason I began studying entrepreneurship was that I believed the field could benefit greatly by drawing on research conducted by psychologists. I had been an entrepreneur myself, so I could view it from the inside as well as the outside as a researcher. The result was that I became an “importer” of psychological science, bringing its findings, theories, and methods into the field of entrepreneurship. In this, I drew on areas of research well known to psychological scientists: social processes, counterfactual thinking, the role of cognition in recognizing opportunities for new products or services, affect, self-regulation, self-efficacy, and even social categorization — the “us versus them” effect. Many other researchers in entrepreneurship have done this too, making psychological research an important source of knowledge for entrepreneurship research and theory overall.

On the research side, psychological scientists working with entrepreneurship researchers can test their theories, findings, and methods in new environments and with new populations. I/O psychologists have conducted research for many years in large, established companies. Potentially, much could also be gained from research in start-up companies.

Further, entrepreneurs are a fascinating and unique population. Many leave secure jobs with relatively high pay and excellent benefits to found new companies. They realize that the odds are against them — 80% of entrepreneurial companies disappear within 3 years — yet they are willing to work long hours, often with little financial benefit. Why? Psychological science can help answer that question in ways that can help aspiring entrepreneurs succeed.

Cognitive psychologists, for example, might gain new insights into decision making and the process through which individuals recognize opportunities. My research, and that of other researchers on this topic, indicates that pattern recognition — “connecting the dots” between seemingly unrelated concepts, events, or situations — plays a role, and I’m sure that cognitive psychologists could provide additional insights concerning this issue.

Social psychologists, in turn, could gain greater understanding of prosocial behavior by studying “social” entrepreneurs, who do not seek personal wealth but aim to solve important problems such as malnutrition, disease, and poverty. They could also explore why individuals donate to entrepreneurs through crowdfunding sites such as Kickstarter and GoFundMe — in some cases generating millions of dollars in contributions.

Similarly, developmental psychologists could explore the factors in entrepreneurs’ lives that influence them to choose this risky career path. Possibilities might include exposure to social models (my grandfather and two uncles were entrepreneurs), experiences of success for expressing creativity, and even genetic factors.

Besides gaining access to a wide range of useful data, studying entrepreneurs is an opportunity for psychology researchers themselves to be, well, entrepreneurial. Departments of entrepreneurship are generously funded by their universities, state or local governments, and — perhaps most important — donors. These gifts are often substantial, amounting to millions or even tens of millions of dollars, and provide funds for travel, equipment, and large data sets. One of my former PhD students, for example, needed $10,000 to obtain data necessary for his dissertation research. These funds were readily available to him from the endowed chair I held (which had a large budget) and department resources.

By building ties with the field of entrepreneurship and working closely with faculty in departments of entrepreneurship, psychological scientists may also be able to obtain support for their own work — for instance, funding for equipment or travel to relevant conventions. Such collaboration could also reduce teaching responsibilities through integrative courses taught by faculty in both departments and could open the path to new and different sources of funding.

Overall, the central thought I hope to communicate to my psychology colleagues is that it is time to become more entrepreneurial — to recognize the benefits of studying entrepreneurship and to build bridges to the thriving research enterprise in this exciting and integrative area of study. In a sense, the field of entrepreneurship research has already done its part. It is now up to psychological science to make this relationship reciprocal, perhaps by following the advice of one famous entrepreneur: “The way to get started is to quit talking and begin doing”—Walt Disney.

Thanks to a sponsorship from the Ewing Marion Kauffman Foundation, APS is introducing the Psychological Science and Entrepreneurship Poster Award to encourage research by students and emerging scholars studying psychological science and entrepreneurship, broadly conceived. Learn more.

An interesting piece on entrepreneurship. Of even more interest to me are two very relevant historical points or events. The first is a piece I read at least 15-20 years ago advocating that psychology and by extension psychological science, should be given away. This idea, while consistent with thinking of the day, presents problems for entrepreneurship in actual practice. One problem is market forces where competition is fierce and therefore giving away psychology in some cases might be contraindicated by entrepreneurship. The second event was the selling of the magazine “Psychology Today” by the American Psychological Association (APA). Whatever the group think process was at the time seemed to go against the future of our discipline. The title of the magazine is immediately linked to our discipline by a large segment of the general public, a consumer group we seek to influence. While the APA may have made a profit from the sale, owning Psychology Today would be consistent with the tenants of Robert Baron’s thesis. Ownership would also be a source for social good and profitability for the APA. Entrepreneurship is at least a slippery slope for a scholarly scientific discipline such as psychology. The profession of medicine is an excellent example of a field where the social good was prominent but its transformation into a “for profit” business led to unanticipated negative consequences. Thus, a word of caution about how to incorporate the potential value for the field of psychology while avoiding the pitfalls that inevitably attend the intrinsic goals of entrepreneurship.

There’s a Better Way to Brainstorm

The team brainstorming session is a common way for drumming up new ideas but research suggests that they have one big problem: Group interactions, like brainstorming, can actually inhibit idea generation. APS Fellow Paul B.

When people think of innovative organizations, they may first jump to the business and technology fields. In the field of education, however, new governmental standards and reforms, as well as growing competition for resources and

The Indiana University (IU) Lilly Family School of Philanthropy announces the launch of a competitive regranting program, “Generosity for Life: The Science and Imagination of Living Generously,” to expand knowledge on life-course generosity in two