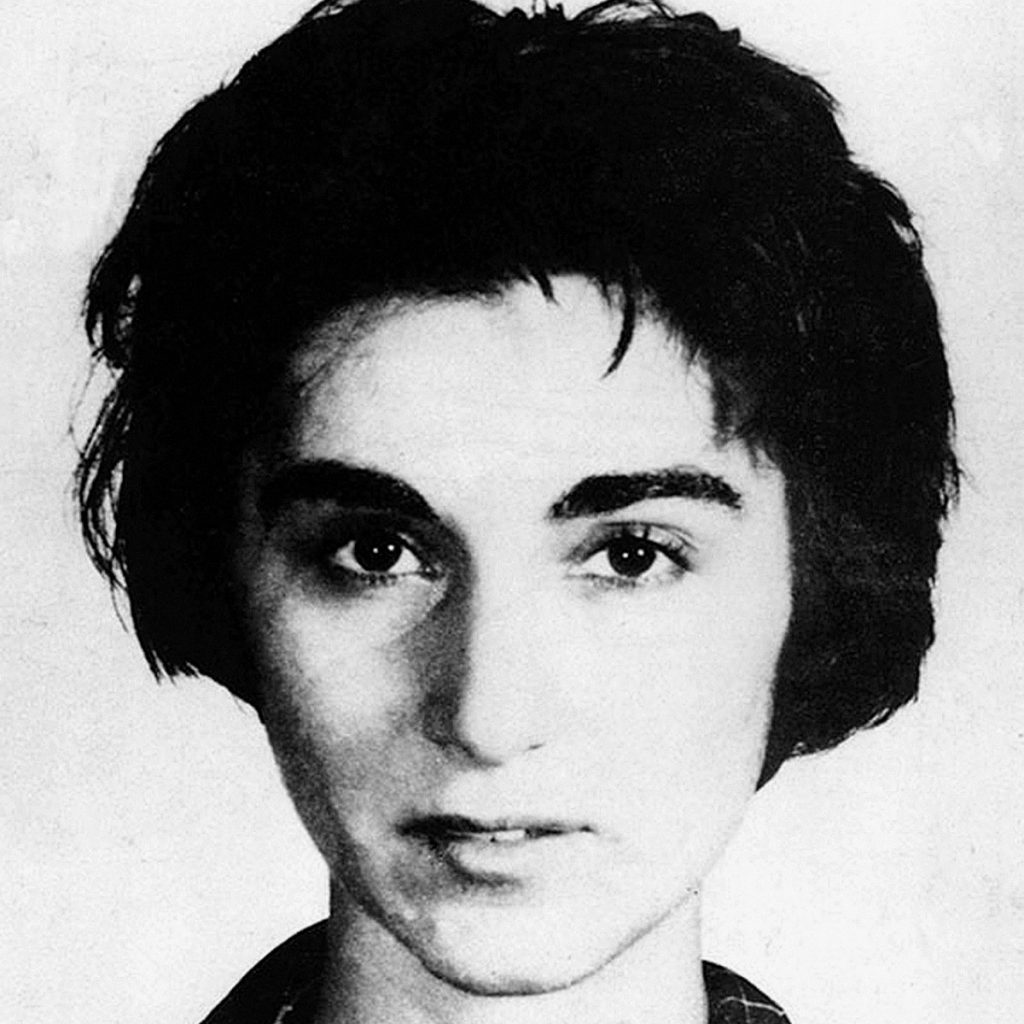 On March 13, 1964 a woman named Catherine “Kitty” Genovese was murdered outside of her apartment in Queens, New York. Over the course of a brutal attack lasting over 30 minutes, Genovese was stabbed at least 14 times. It was widely reported that despite Genovese’s screams for help, not a single one of the 38 bystanders at the apartment that night came to her aid. The case caught the attention of the public, as well as psychological scientists, leading to research on the “bystander effect.”

But recent research raises the question: What if we’ve had the story all wrong for the last 50 years?

After painstakingly reviewing historical records on the case, APS Fellow Saul Kassin (John Jay College of Criminal Justice) discovered that many important facts related to the case have been overlooked for decades.

“Although the media spotlight focused on Genovese and her neighbors, other stories closely linked to the event, which are also profound for what they say about human social behavior, were unfolding, only to get lost in the historical record,” Kassin writes.

In an article in Perspectives on Psychological Science, Kassin points to several instances where the facts of the case don’t quite align with the infamous story; contrary to the version of events in the textbooks, several individuals actually did respond to Kitty’s screams that night, coming to her aid and calling the police. In his examination of the details of the Genovese murder, Kassin also came across several instances of false confessions.

“Psychologists of my generation have been staring at this case for more than 50 years,” he writes. “Yet, like the gorilla pounding its chest in studies of inattentional blindness, the bystander narrative rendered these false confessions all but invisible to history.”

Five days after Genovese’s murder, the police arrested a 29-year-old African American man named Winston Moseley for burglary. According to the police, Moseley gave a full and detailed confession of raping and killing Genovese and several additional women. Moseley confessed to a total of three murders, including 24-year-old Annie Mae Johnson and 15-year-old Barbara Kralik. Despite Moseley’s knowledge of details of these murders, police took no formal statement, and he was never tried for killing Johnson or Kralik.

Why would police refuse to follow up on a detailed confession to two murders? As it turned out, detectives had already obtained confessions from another man for the murder of Kralik.

Months earlier, a White teenager named Alvin Mitchell had confessed to murdering Kralik. The 18-year-old Mitchell had been interrogated by police seven times over 50 hours, after which he signed a confession written by detectives. While in police custody, Mitchell claimed he was threatened and physically abused. He quickly recanted the confession.

Mitchell, not Moseley, was tried for the murder of Barbara Kralik. Moseley even served as a defense witness. Not only did he confess to killing Kralik, but he provided a step-by-step account of the murder, including the detail that a small, serrated steak knife was used as the murder weapon – a detail that had not been made public.

Mitchell’s trial ended in a hung jury and he was eventually convicted during a second trial. Again, Moseley served as a witness, but this time he refused to talk: “I didn’t do it,” he testified, “and I don’t intend to go into any explanation why.”

Mitchell was convicted of first-degree manslaughter. He served 12 years and 8 months before being released. With help from an investigator who volunteered his time, Kassin was able to track Mitchell down.

“I asked Mitchell why he confessed,” Kassin explains. “His reply was simple and to the point: ‘I would have confessed to killing the president because them people had me scared to death.’”

The Genovese case also led Kassin to another set of false confessions. Detectives attempted to get Moseley to confess to two additional killings: 21-year-old Emily Hoffert and 23-year-old Janice Wylie—the so-called “career girl” murders. Moseley flatly denied having anything to do with these crimes.

After 26 hours of high-pressure interrogation, police obtained a confession from George Whitmore, a 19-year-old African American man. Whitmore eventually signed a 61-page confession attributed to him, but immediately recanted it once he was out of police custody. Whitmore said that police had beaten him and that “he had not even read the statement he was pressured to sign.”

Whitemore spent 3 years in jail before he was fully exonerated of all “confessed” crimes. His case was cited in the Supreme Court’s landmark opinion in Miranda v. Arizona as “the most conspicuous” example of police coercion in the interrogation room.

As Kassin’s own research has shown, innocent people can be induced to confess to crimes they did not commit, judges and juries have difficulty assessing the validity of confessions, and reforms are needed to mitigate both sets of problems. One of the most significant safeguards according to Kassin, is requiring the electronic recording of interrogations.

“Twenty-five years ahead of the infamous Central Park Jogger case, the Kitty Genovese case presents a story, or two or three, about a false confession,” Kassin writes. “Despite more than 30 years of scholarly interest in false confessions and a social psychology textbook in its 10th edition, even this social psychologist was not aware of it.”

Thank you for bringing this to our attention. For many of us, Kitty Genovese goes together with the bystander effect. To revisit that case and point out other important elements such as false confessions is an important corrective and contribution.

Too often we live in the bubble of our own field’s published research and fail to see there are many truths and many elements to “real life” cases. Having just written my first book for a more general audience and using real life examples, I’ve come to appreciate how many layers of understanding are possible.

Humility about what we know and recognizing the art of being true to established research while providing insights–and only insights– into real life examples is essential and I think Prof Kassin has contributed to that. For Kitty Genovese, there may still be a bystander effect (even if not everyone showed it) but the case has broader messages, one of which is the ease with which people can be made to confess to things they did not do. We in the area of social influence would do well to look carefully at interrogation techniques. Many thanks Saul.

My parents were close friends of Bill Mitchell Alvins father, through the Astoria American Legion. I always wondered what happened to Alvin. I was 18 at the time and I had met him a few times. My father was Bill Steinacher.

OMG I am just now seeing these comments.

Charlan, these are terrific points (I’m a huge admirer of your work, BTW). Humility is a good word to describe the experience I had. Staring at this case my whole adult life and I had no idea it was so closely linked to this false confession. – Best, Saul

Dear Joan, This is amazing. So you were an acquaintance of Alvin’s? He and I are in occasional touch. He is doing well, still working part time, and living still in Northern Vermont. Best, Saul

A special issue marks the 30th anniversary of APS with a collection of reflections, insights, and forward-looking articles from authors of the 30 most-cited articles published in APS journals