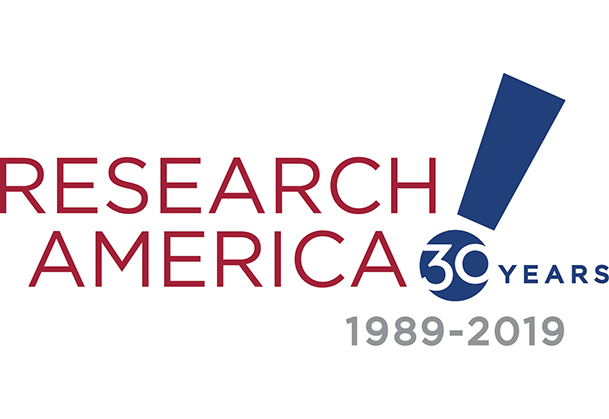 If you’re involved in a science policy group that’s interested in improving civic engagement and promoting the value of scientific research, you’ll want to learn more about two new “microgrant” funding opportunities offered by Research!America, a group which advocates for science and innovation to improve health.

“We are interested in supporting projects to enable early-career scientists to increase their level of engagement with elected officials, non-elected government officials and community leaders. The project can encompass a single large event or a number of events and activities. Some examples include roundtable discussions, public forums and social media engagement.  Innovative ideas are welcomed,” says Research!America in its request for proposals.

This year, Research!America is offering a second type of microgrant, too, titled the “Science Meets Science” microgrant. This initiative aims to bridge behavioral and social scientists with scientists in other areas (life sciences, chemistry, mathematics, etc.).

“Competitive proposals are those that undertake civic engagement activities based on combining expertise across scientific domains. The types of projects… are encouraged to include engagement with public officials as a component.”

Funding Opportunities from the Economic and Social Research Council

Did you know? The Economic and Social Research Council, the UK’s largest organization for funding research on social and economic issues, offers two types of general grants that may be of potential interest to psychological scientists. More

Starting this fall, NIH will require researchers who are involved in certain types of grants to link an ORCID ID number to their grants. More