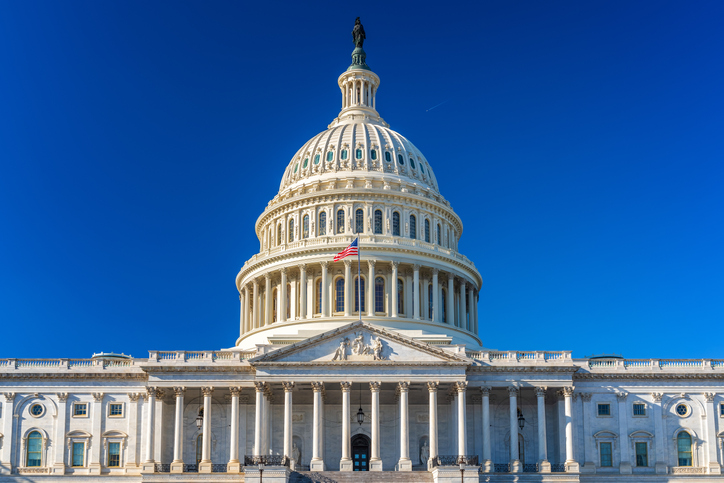 With the passage of the 2020 US funding bill in December, US federal funding dollars will finally be allocated for research on gun violence and ways to prevent it. The $25 million directed to this research topic will be evenly split between the Centers for Disease Control and Prevention (CDC) and the National Institutes of Health (NIH). This comes after a drought in funding for gun-violence research that lasted more than 20 years.

Funding for gun-violence research came to a halt in 1996 with the passage of the Dickey Amendment. Named after Senator Jay Dickey (R-Ark), who led the bill, this legislation effectively outlawed research that would “advocate or promote gun control.” In March 2018, Congress decided that even with the Dickey Amendment in place, federal funds could be used for research on gun violence as long as they don’t support lobbying for gun control.

The two agencies receiving the funding, CDC and NIH, support different research portfolios. CDC is noted for its ability to study and detect patterns in large sets of public-health data. NIH has strengths in looking at factors that put people at risk for harm.

While $25 million is only half of what Democrats pushed for in the lead-up to the finalized budget, it comes amid CDC reports that 39,773 people died in 2017 from gun violence. Because there is little understanding of the causes of gun violence and mass shootings, officials often blame mental illness as a prime factor. APS Fellow Alan Leshner noted this dangerous precedent last summer in “Stop Blaming Mental Illness,” published in Science magazine and reprinted in the November 2019 Observer magazine.

“According to the National Council for Behavioral Health, the best estimates are that individuals with mental illnesses are responsible for less than 4% of all violent crimes in the United States, and less than a third of people who commit mass shootings are diagnosably mentally ill,” Leshner wrote.

“Unfortunately it has been difficult to determine precisely the causes of mass shootings and the appropriate approaches to preventing them, largely because of a dearth of public funding for this line of research.”

This pittance of funding will not even crack the problem. Researchers cater to a magic policy fix wanted by funding organizations such as CDC, NIH, and NCGR. Unfortunately, the bottom line is that we are no way near solutions to control this grave public health problem. Black Americans suffer from gun violence than white Americans. There is an increasing number of people who live with the lifelong effects of gun-injury.