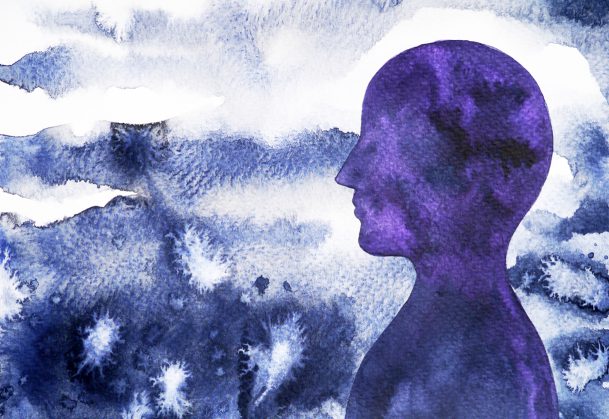 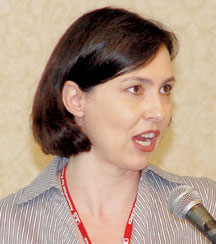 Childhood is supposed to be a happy, carefree time, and for most of us, it is. But for over one million children a year in the United States alone, this period will be marred by trauma. A wide spectrum of later disorders and symptoms have been linked to early-life stress and abuse, including cardiovascular disease, fibromyalgia, fatigue, anxiety, and addiction. However, one of the most common consequences of having suffered trauma as a child is a higher risk in adulthood of developing depression, a psychiatric disorder that is debilitating, and in many cases, fatal.

At the APS 22nd Annual Convention, Emory University’s Christine Heim presented a wealth of research documenting how childhood trauma can cause depression later in life. Although stress is something we believe we go “through” and survive relatively unscathed, it appears that stressful events, such as the death of a parent, physical abuse or sexual abuse, particularly experienced early in life, causes multiple changes in the central nervous system that result in physiological and behavioral changes. Early-life stress appears to radically alter neurobiological systems involved in the pathophysiology of depression.

In plain English, suffering stress early in life makes us more vulnerable to stress later in life. The evidence for this can be seen in multiple physiological and behavioral changes: in blood pressure, heart rate, and blood glucose levels, as well as disrupted sleep cycles, eating patterns, and fear conditioning. Far from being transient, stress experienced early in life has long-term and damaging effects on the entire body.

According to Heim, there is more than one type of depression. Specifically, depression that developed in relation to early life stress seems to have a distinct biological profile compared to depression that is not related to early-life stress. These groups of patients also do not respond to the same treatment, and Heim suggests that in order to successfully treat them, therapies can be tailored to restore the pathways involved in each subtype. ♦

As a victim of severe childhood trauma I have a great deal of interest in this study. Can someone please contact me so that I can get more information or perhaps participate in a study.

I would like to see further studies about this subject thanks

They would like us to believe that depression is genetically inherited, but the truth behind those studies is that developmental trauma is passed down through generations.

I’d like to know more about the reason children cut to deal with the pain of Developmental trauma.
Also I believe medication to treat this issue only complicates instead of aiding the healing process…comments are welcomed.

Can the memory (actually, the earliest memory) of getting lost in a big crowd in an unknown place at a young age (around 7) have a link with a personality disorder?

Ana B. The answer to your question is yes. Getting lost in a big crowd for a young child is a massive trauma, and can be the cause of a number of problems both mentally and physically.