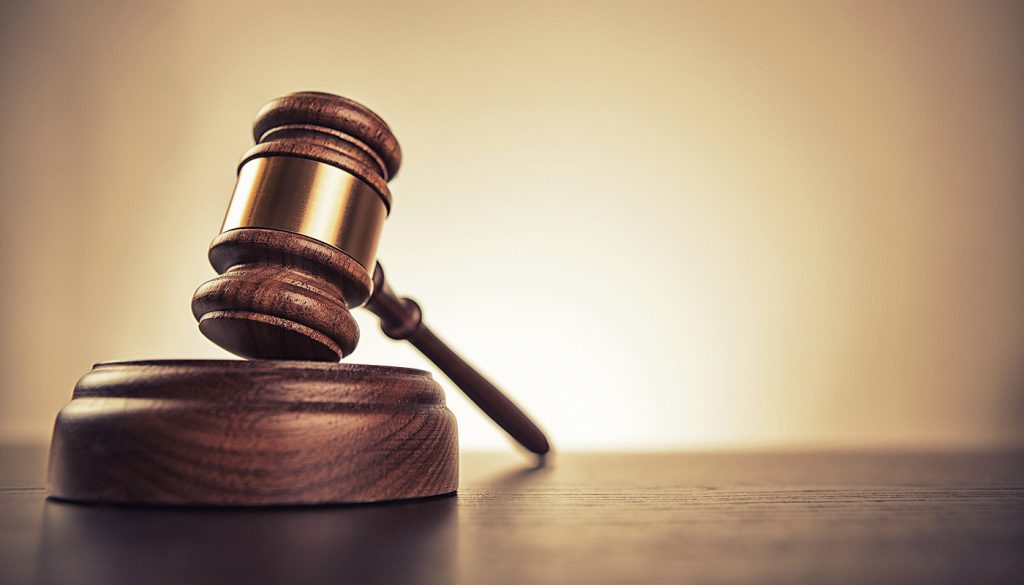 Previous research has shown that people tend to sacrifice, on average, about 40 minutes of sleep when they “spring forward” to daylight saving time, and even this small amount of lost sleep can have negative consequences, including an increase in workplace injuries, slacking off at work, and auto accidents. The results of this new research suggest that shortened sleep associated with the change to daylight saving time might also affect the severity of sentences doled out by judges.

“We find that the sentences given to those convicted of crimes may be partially polluted by the sleep of those giving the punishments,” says researcher Kyoungmin Cho of the University of Washington, first author on the study. “Sleep is a factor that should not play a role in their sentences, but does.”

The annual shift in sleeping patterns due to daylight saving time led Cho, Barnes, and Guanara to wonder: Could losing an hour affect consequential legal decisions the next day?

To answer this question, the researchers tapped into data on legal sentences handed down between 1992 and 2003, collected by the US Sentencing Commission. The researchers examined data within each judicial district to account for variation across districts and they looked at the length of the sentence given, not including any other types of sentences including community confinement or probation.

To isolate the unique impact of daylight saving time, Cho and colleagues took other potential influences into account, including the yearly trend in sentencing decisions and various characteristics related to both the trial and the offender.

Across multiple analyses, the researchers found a consistent trend: Sentences given on the Monday after the switch to daylight saving time were longer than those given on other days.

Specifically, Cho and colleagues found that sentences on the so-called “Sleepy Monday” were about 5% longer than those given on the previous Monday and the following Monday.

Importantly, the effect was specific to Sleepy Monday: Sentences given on the other weekdays following the transition to daylight saving time did not differ from sentences given one week before or one week after. Cho and colleagues found that the return to standard time in the fall, when people gain an hour, had no effect on legal sentencing.

To be sure, there are many variables that influence a judge’s sentencing decisions and the average amount of sleep lost due to daylight saving time is less than an hour. And yet, the data still showed a clear relationship between the time change and sentencing:

“We were surprised at how clearly we were able to detect the hypothesized effect,” says Cho. “Across many alternative analyses and robustness checks, the effect was still quite clear and meaningful.”

The findings have clear implications for those involved in the legal system, but may also extend to the many other contexts in which people give or receive punishment.

“Bosses punish employees who break work rules, parents punish children who engage in bad behavior, teachers punish students who disrupt the classroom environment, and sports referees punish players and athletes who violate the rules of the game,” Cho notes. “Many of the people making these punishment decisions will do so while short on sleep, and the same logic explored in our research will likely apply in those contexts, as well.”

In future research, Cho hopes to investigate the causal mechanisms that link sleep and punishment decisions, as well as potential strategies for mitigating these effects.

This, in combination with the article “extraneous factors in judical decisions” makes it obvious to me that judges are one profession that should, better soon that later, be replaced by AI. Humans are simply not well suited to make these kinds of fair decisions.