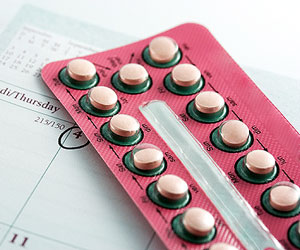 Being in sync with physical signs of stress is linked with greater psychological and physical well-being.

A sample of research exploring racial bias in perception of size and strength, pathways linking testosterone and aggression, and reactivation of previous experiences.