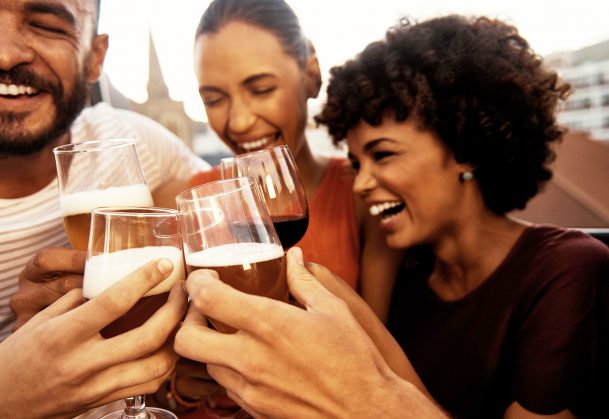 More than 60,000 participants have participated in a global study to investigate the psychological implications of the COVID-19 pandemic. [July 17, 2020] More