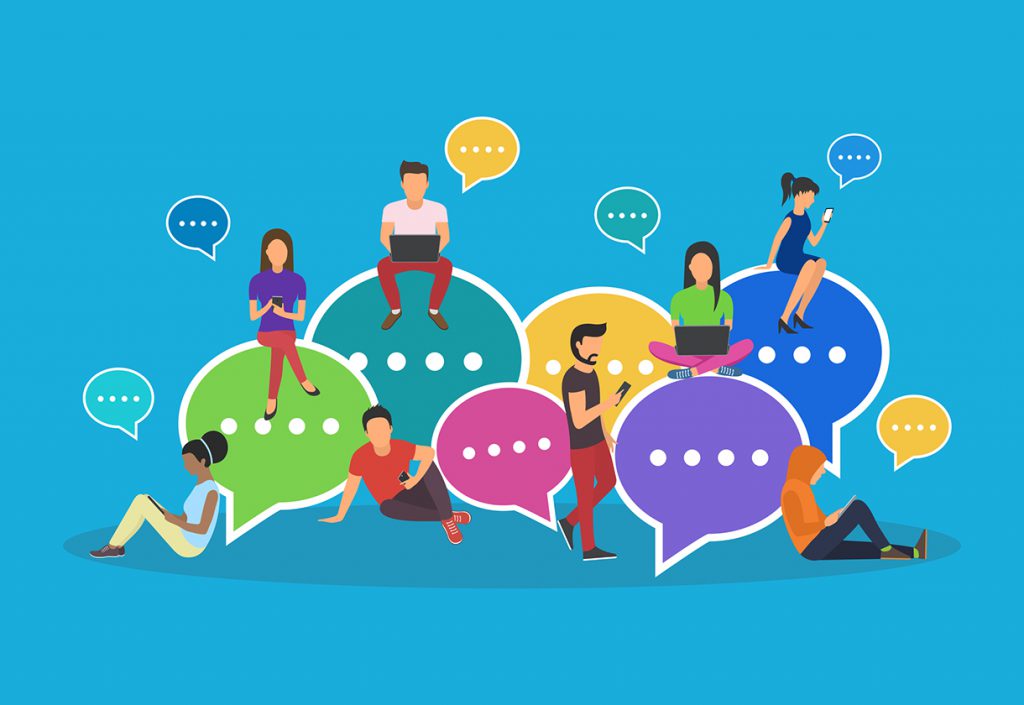 Longitudinal data from adolescents and young adults show no evidence that social media use predicts later depressive symptoms, according to research published in Clinical Psychological Science, a journal of the Association for Psychological Science. However, the findings do show that relatively higher depressive symptoms predicted later social media use among adolescent girls.

This research stands in contrast with recent claims that adolescents’ use of social media may lead to depression, claims based primarily on studies that examined associations between average social media use and average well-being measured at a single point in time.

Beginning in 2017, Heffer and coauthors surveyed 6th, 7th, and 8th graders in Ontario, Canada once a year for two years. The researchers also conducted annual surveys of undergraduate participants, beginning in their first year of university over a span of 6 years.

Overall, the research suggests that the fear surrounding social media use and its impact on mental health may be premature.

“When parents read media headlines such as ‘Facebook Depression,’ there is an inherent assumption that social media use leads to depression. Policymakers also have recently been debating ways to tackle the effects of social media use on mental health,” says Heffer.

Evaluating whether fears about the impacts of social media have merit requires prospective longitudinal studies that allow researchers to examine whether it is social media use that predicts depressive symptoms (rather than the other way around), while controlling for other potential influences. As Heffer and colleagues note, individual differences in personality, motivation, and current well-being are likely to play a critical role in the relationship between media use and future well-being.

Coauthors on the research include Marie Good of Redeemer University College and Owen Daly, Elliott MacDonnell, and Teena Willoughby, all of Brock University.

T. Willoughby received funding for this study from Social Sciences and Humanities Research Council of Canada and Canadian Institutes of Health Research.

Interesting, but not really cause for jubilation. We can wonder whether social media cause depression, but there’s no doubt that many devoted users prefer the obsessive following and knee-jerk spread of the latest breathless “news”/fads/memes over having to interact with actual humans, or – heaven forbid! – think one’s own quiet and independent thoughts.

Such a thought-challenged hive-mind has much to do with how we ended up in our current political pickle, since such folk are so susceptible to the shiniest new object – aka the most confident and noisy con man.

I fear this damage is more worrisome, widespread, and lasting than any hypothetical link to depression, while being much harder to measure.