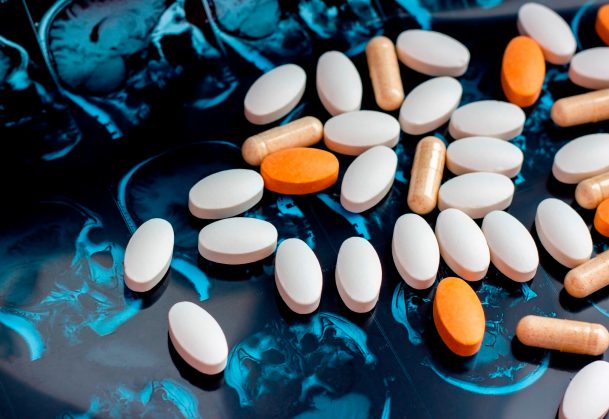 Concerns over the opioid epidemic have sparked a strong scientific interest in why some people become addicted while others don’t. Now, researchers are proposing novel treatment strategies that could help prevent abuse of opioids and other substances.

In a report published in Psychological Science in the Public Interest, scientists in health behavior, neuroscience, pain management and addiction describe advances in brain science that can explain an individual’s vulnerability to substance abuse and dependency. Those discoveries hold implications for the opioid crisis in the United States and beyond, the authors say.

“Addiction is a disease of decision-making; the majority of people have intact brain mechanisms of decision-making that keep them resilient to succumbing to an addiction,” says Antoine Bechara, lead author on the report and a psychological scientist at the University of Southern California. “But a small percentage have a weakness in this mechanism and they are rendered more vulnerable.

“The advancement in science can help identify who those individuals are before exposing them to medications that have addictive potential,” Bechara adds. “The science can also help understand how we may treat those affected individuals.”

Co-authors on the report are Kent C. Berridge, a professor of psychology and neuroscience at the University of Michigan; Warren K. Bickel, a behavioral health research professor, and assistant professor Jeffrey S. Stein, both at Fralin Biomedical Research Institute at Virginia Tech Carilion, and Jose A. Morόn, a professor of anesthesiology, neuroscience and psychiatry, and postdoctoral fellow Sidney B. Williams, both at Washington University in St. Louis.

The article examines various neuroscientific findings and theories about drug-use behavior. It summarizes the role of the brain pathways involved in pain, pleasure, decision-making, craving and addiction. These include individual neurobiological characteristics that may impair self-control, reward-seeking and decision-making. Research on these mechanisms, the authors say, is spawning novel interventions for addiction. Clinicians are testing cognitive training approaches designed to temper a patient’s impulsive reward-seeking.  Scientists are also testing the use of non-invasive brain stimulation to reduce urges and drug craving.

The authors say they were compelled to write the article because of the rise in addictive disorders, particularly opioids that are prescribed for acute and chronic pain. They point out that studies examining the brain mechanisms underlying opioids’ pain-relieving effects have largely been conducted with healthy participants exposed to pain in lab settings. They call for more research involving people experiencing chronic pain to better understand the neurological response to opioids.

In an accompanying commentary, world-renowned cognitive neuroscientist Trevor W. Robbins, a professor of cognitive neuroscience at the University of Cambridge, agrees that neurobehavioral research is needed to investigate the underlying mechanisms of drug abuse and considers it particularly timely in the context of the opioid epidemic. Robbins points to some aspects of the report that he believes need clarification, such as the environmental stimuli and different predisposing factors for different drugs. He suggests that, besides the interventions suggested by Bechara and his colleagues, a neurosurgical procedure called deep-brain stimulation may be a viable treatment for addiction.