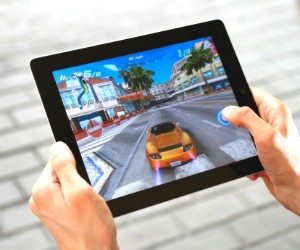 A sample of research exploring similarity grouping of objects, how motion can induce change blindness, and large-scale computational models of dyslexia.

A sample of new research exploring antecedents and consequences of anger and disgust and coordinated herding behavior among multiple agents.