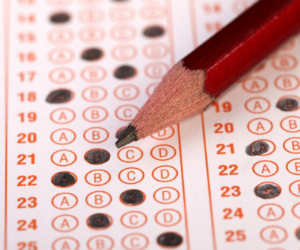 News > Minds for Business > Which Personality Traits Are Most Important to Employers?